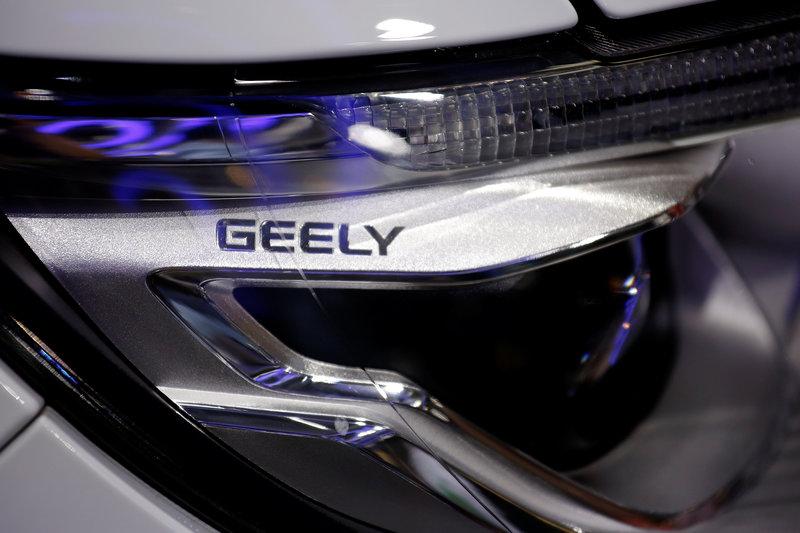 Geely Auto Group and Shell signed a global strategic cooperation agreement broadening their cooperation beyond just lubricants, as the "Challenge 100 Degrees-Geely Goes Global, Powered by Shell" European Tour came to a conclusion at the iconic center of British motorsport in Goodwood Wednesday.

After more than a month of travelling, the fleet of the new Geely Bo Yue arrived at Goodwood for the closing ceremony of the tour. Starting from Xi'an on May 4th, the team drove over 18,000km across Asia and Europe, passing through 58 cities in 9 countries before finally arriving at Goodwood in Britain. 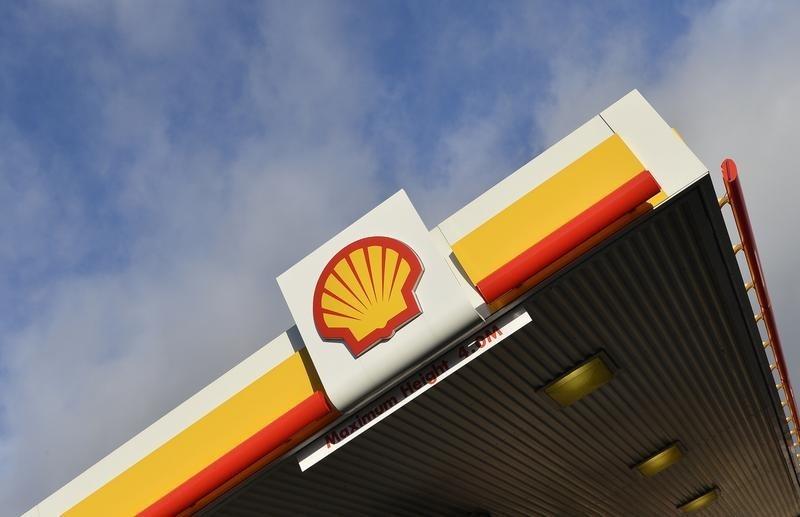 He said the agreement outlined the roadmap for a much wider collaboration between two companies in the areas of research and development, new market entries and growth, and joint branded opportunities across motorsports and corporate social responsibility.

"In addition, Geely and Shell will collaborate on new digital opportunities and opportunities to work together throughout the energy transition," said Vigeveno.

An Conghui, President and CEO of Geely Auto Group, said: "Geely Auto Group has cooperated with Shell for the past 11 years, throughout which we have explored shared synergies that have allowed Geely to expand aggressively."

This year, Geely plans to set up a new design studio in Britain to support Lotus as well as a new R&D centre in Europe, according to the company. Currently, Geely employs over 15,000 research staff globally.