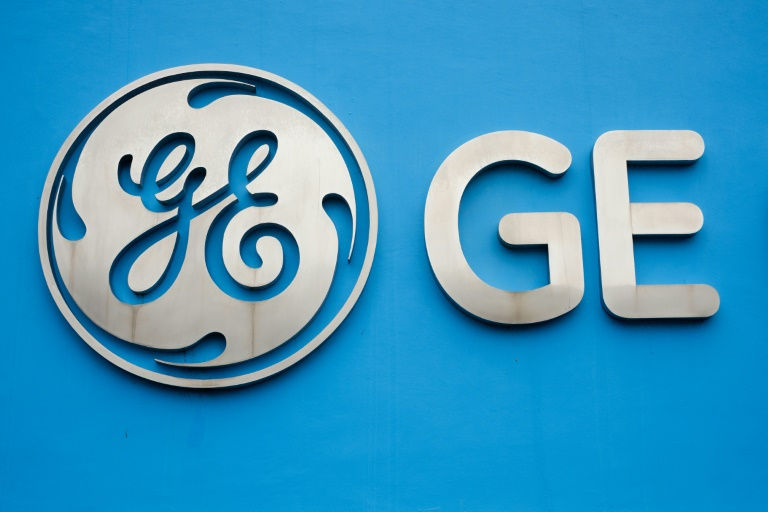 GE, which has been hit by weakness in its power and oil and gas businesses, set aside $1.5 billion in legal reserves connected to lawsuits from its discontinued US mortgage business, WMC.

GE reported profits in every division except oil and gas. The company also reaffirmed its 2018 forecast.

"The first quarter is a step forward in executing on our 2018 plan and we are seeing signs of progress," said chief executive John Flannery.

GE's slumping power division "is making progress on cost actions and operational and services execution, but the industry continues to be challenging and is trending softer than our forecast," Flannery added.

GE scored higher profits compared with the year-ago period in four divisions, including healthcare and aviation, which have been the strongest businesses.

GE was expected to face questions from analysts over the possible impact of an incident this week that led to a fatality on a Southwest Airlines flight after the failure of an engine made by GE and France's Safran.

GE has previously signaled that it expected additional legal costs connected to WMC connection with its origination and sale of subprime loans in 2006 and 2007 prior to the financial crisis.