"This is the BMW Group's best-ever annual sales result in China since entering the market in 1994," the carmaker noted. Of the total 2.3 million BMW and Mini vehicles sold last year, almost one in three were sold in China. 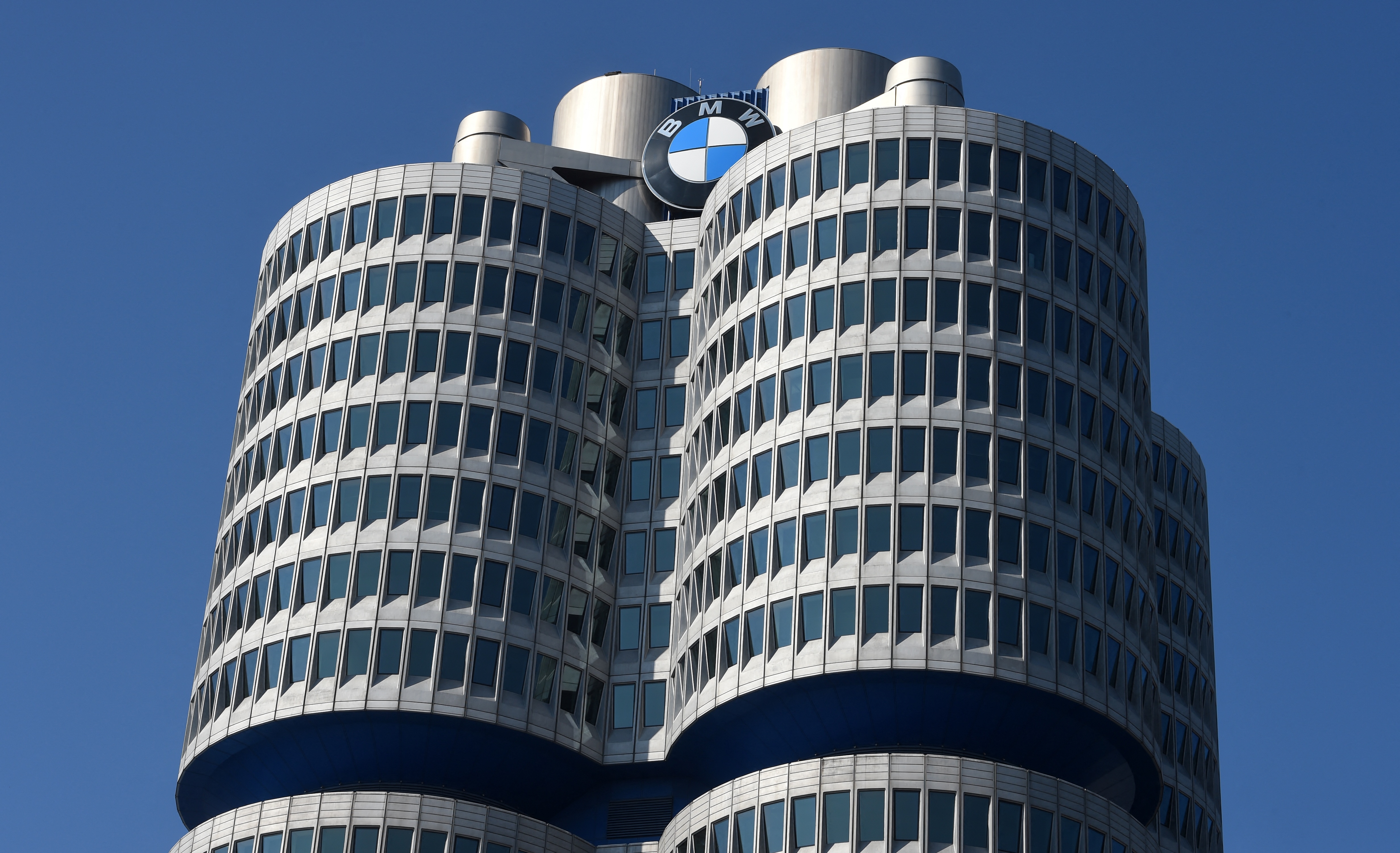 A picture taken on March 18, 2020 shows a view of the headquarters of German carmaker BMW in Munich, southern Germany. (Photo: AFP)

"China's nationwide concerted efforts and strong resilience in both successfully fighting against COVID-19 as well as in boosting economic recovery in 2020 have delivered tremendous results," said Jochen Goller, president and chief executive officer (CEO) of BMW Group Region China in a statement.

"We succeeded in concluding the year with a strong fourth quarter and once again we lead the premium segment worldwide," said Pieter Nota, member of the board of management of BMW AG responsible for customer, brands and sales.

BMW's business in Europe was marked by retail restrictions as total BMW and MINI sales last year declined by 15.7 percent year-on-year to 912,621 units. Sales in the United States even fell by 18 percent to 306,870 units last year.

China's "extraordinary economic resilience combined with an upgrading trend in consumption and a leading position in electrification and digitalization are manifesting our confidence for the positive long-term development of the Chinese market," said Goller.