BERLIN, July 3 (Xinhua) -- Daimler would expand its partnership with the Chinese battery cell manufacturer Farasis Energy (Ganzhou) and acquire an equity stake in Farasis, the German carmaker announced on Friday. 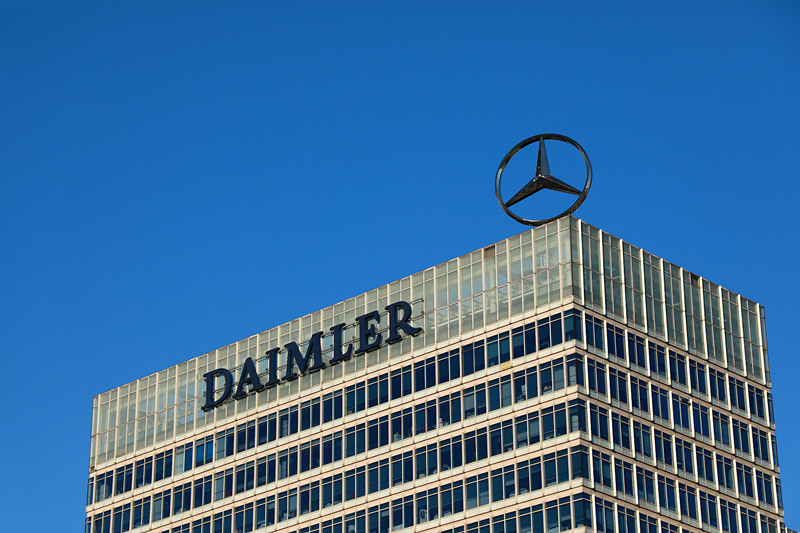 For an undisclosed amount in the millions, the German carmaker would participate in Farasis' IPO with around three percent, according to Daimler. The equity stake was still subject to necessary regulatory approvals.

Key elements of the "far-reaching strategic partnership" included the development and industrialization of highly advanced cell technologies, according to Daimler.

The contract would offer Daimler and its core brand Mercedes-Benz a "secure source of supply" of battery cells, while Farasis would receive "security for its planned construction of production capacity," the German carmaker noted.

To meet the increasing demand for Mercedes-Benz plants in Germany, Farasis was building a plant for battery cells in Germany that would create up to 2,000 jobs, according to Daimler. The site in eastern Germany was envisaged and designed as a CO2-neutral factory.

"With this agreement, we contribute our expertise in the field of battery cell development," said Markus Schaefer, member of the board of management of Daimler and Mercedes-Benz, responsible for Daimler Group Research and chief operating officer (COO) of Mercedes-Benz Cars.

"At the same time, we are providing a boost for Farasis's new plant and promoting the sustainable development of key technology and its establishment in Germany," added Schaefer.

Mercedes-Benz and Farasis had already agreed on a partnership for the production of battery cells using electricity from renewable energies in summer 2019. The contracts had now been expanded, according to Daimler.

"Under certain technological and commercial conditions," Farasis could, as a supplier, join projects for the next generations of the Mercedes-Benz EQ products at an early stage. In return, Daimler could nominate a representative for a seat on the supervisory board of the Chinese battery cell manufacturer Farasis.

"China is the world's largest electric car market with tremendous potential for further development," said Hubertus Troska, member of the board of management of Daimler, responsible for China.