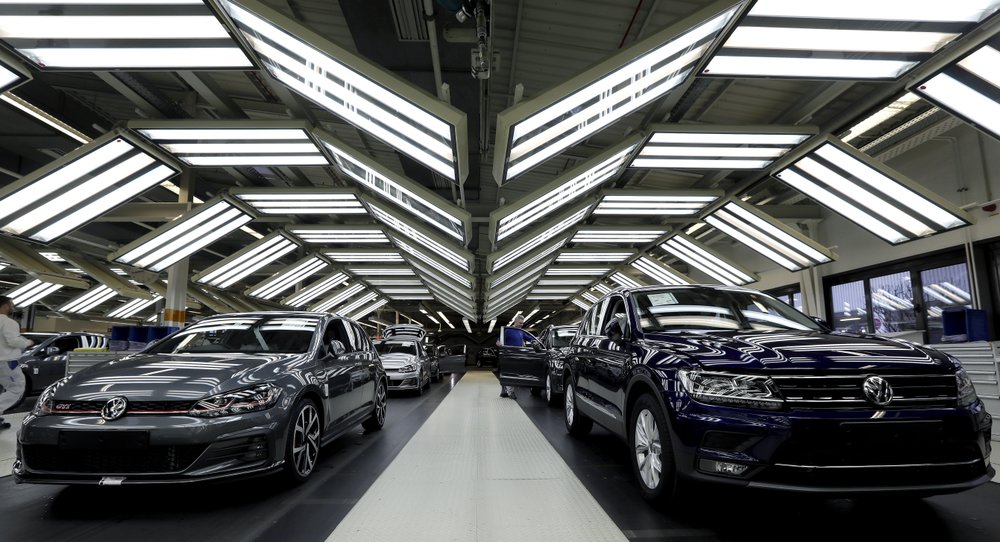 In this Thursday, March 8, 2018 file photo Volkswagen cars are pictured during a final quality control at the Volkswagen plant in Wolfsburg, Germany. (Photo: AP)

VWAT will be based in Munich and Wolfsburg, and would also have a subsidiary in Silicon Valley. A further location in China is to be added in 2021, the German carmaker announced.

VWAT is to serve the central development of know-how within the Group and would seek to bring a self-driving system (SDS) for level 4 autonomous driving to market maturity, according to Volkswagen.

For level 4 autonomous driving, the system takes over the permanent control of the vehicle but a driver must still be in the vehicle. If driving tasks can no longer be mastered by the system, the driver is prompted to take over controls manually.

"We want to establish Volkswagen Autonomy as a global technology company where we bundle expertise from the automotive and technology industries, combining the agility and creativity of a high-performance culture with process orientation and scalability," said Alexander Hitzinger, head of VWAT and member of the Volkswagen board.