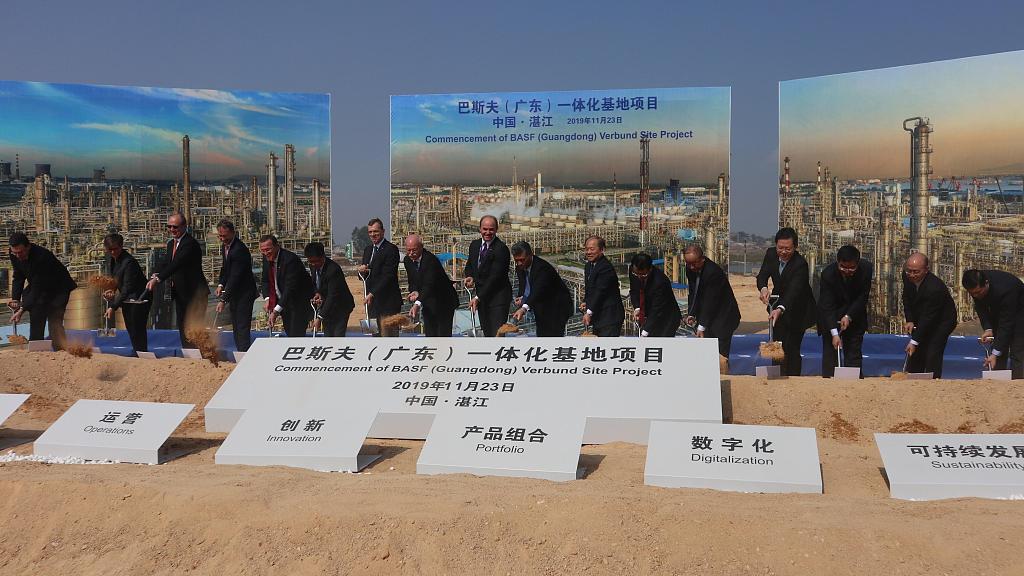 The BASF smart Verbund project, located in the city of Zhanjiang, will initially include plants to produce engineering plastics and TPU serving a range of key industries. They are expected to go into production by 2022.