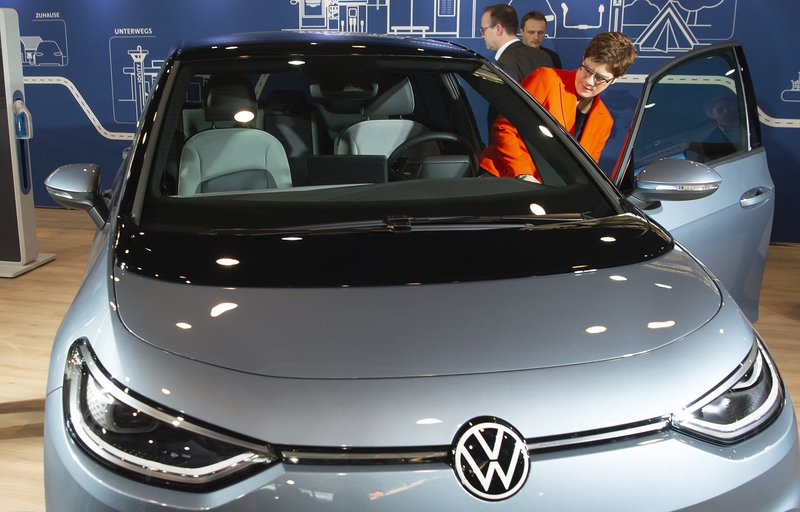 A German appeals court has ruled in several lawsuits against automaker Volkswagen, saying consumers who unknowingly bought cars with software installed to cheat diesel emissions tests deserve compensation but those who purchased them later don’t.

The Stuttgart appeals court ruled Thursday plaintiffs could demand repayment of the purchase price, minus a portion for usage, for cars bought between 2013-2015.

The scandal came to light when US authorities announced the violation in September 2015. It has cost Volkswagen some 30 billion euros ($33 billion) in fines, recalls and settlements and several former executives have faced legal repercussions.

The court rejected damage claims from plaintiffs who purchased vehicles in 2016, saying Volkswagen’s announcements after the scandal broke were “sufficient in content and scope to inform the public.”

The rulings can be appealed.