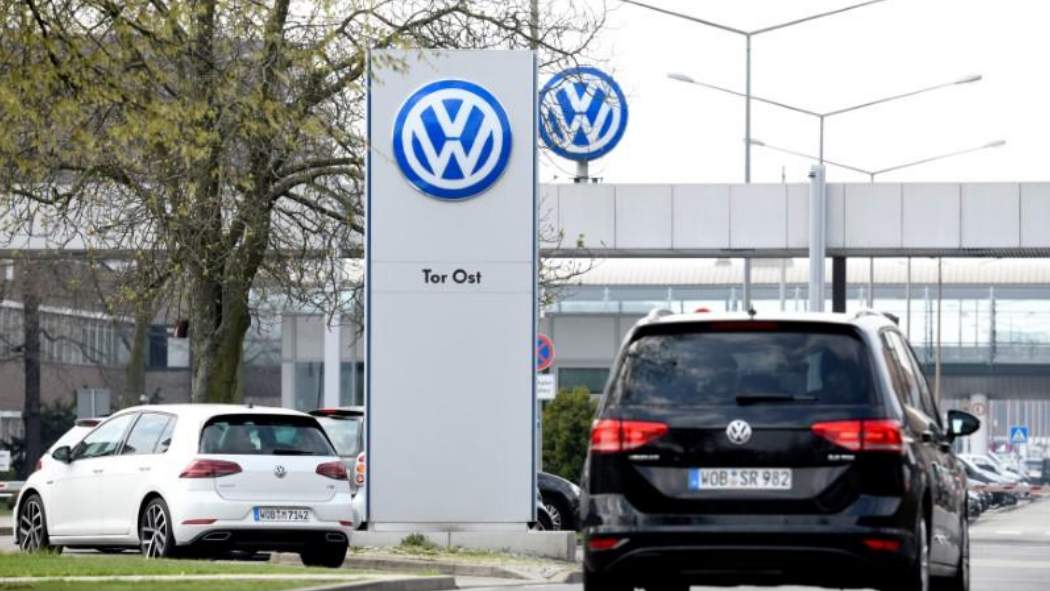 A German federal court has ruled that files seized last year from a US law firm hired by Volkswagen to probe its so-called dieselgate scandal can be examined by prosecutors.

Shortly after the emissions scandal broke in September 2015, VW hired Jones Day as well as advisory firm Deloitte to conduct an internal investigation regarding the circumstances of its wrongdoing and who was responsible.

Prosecutors in March 2017 searched the Munich-based offices of Jones Day in connection with a fraud probe related to 3.0-liter diesel engines made by VW’s premium unit Audi.

VW fought the use of any files taken in the raid, and the constitutional court last July issued a temporary order blocking Munich prosecutors from assessing the material.

The court on Friday dismissed VW’s legal challenge and said that the seizure of the Jones Day documents did not infringe on VW’s right to a fair legal process.

VW said it welcomed the fact that the court’s decision brought some clarity on the issue, even if the court disagreed with the carmaker.

VW has never published the findings of the Jones Day investigation, although a summary was compiled in the form of a “Statement of Facts” for the US Department of Justice.

Jones Day found wrongdoing by certain high-level VW employees but exonerated members of the management board, and Volkswagen used the findings to negotiate a 4.3 billion US dollars settlement with US authorities.

VW has said that the development of illegal software, also known as “defeat devices”, was the work of low-level employees, and that no management board members were involved.

US prosecutors have challenged this by indicting VW’s former CEO Martin Winterkorn. Last month, Munich prosecutors arrested Audi CEO Rupert Stadler, though he has not been charged with any crime.