BERLIN, Sept. 12 (Xinhua) -- The German economy was only expected to grow by 0.5 percent this year instead of the previously forecast 0.6 percent, the institute for economic research (ifo) announced on Thursday. 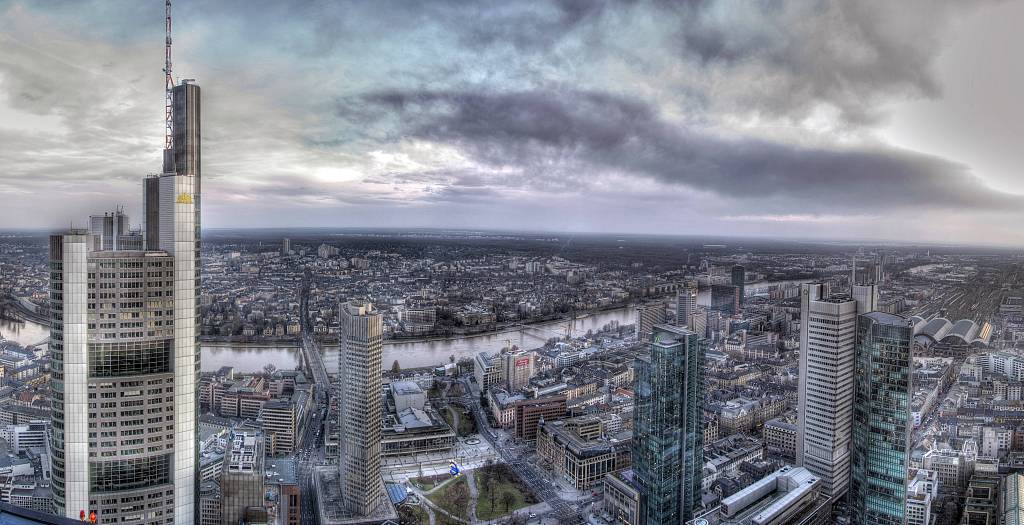 "The German economy is threatened by a recession. The weakness in industry is gradually spreading like an oil leak into other sectors of the economy, such as logistics, which is one of the service providers," warned Timo Wollmershaeuser, senior economist at ifo.

In the second quarter of 2019, the German economy had contracted by 0.1 percent and the ifo institute was anticipating that growth would again decline by 0.1 percent in the third quarter.

"That would then be a technical recession," Wollmershaeuser said.

The German economy would experience a slight recovery in the fourth quarter of 2019, while the 0.4 percent growth from the first quarter would contribute to overall growth of 0.5 percent for the year as a whole, according to ifo.

"The economic weakness has now left its mark on the labor market," said Wollmershaeuser.

While employment in German industry had been falling since the spring, the "previously strong growth in private service providers and the construction industry" had come to a standstill in the summer the ifo institute stated.

According to the Federal Employment Agency (BA), nearly 2.32 million people in Germany were unemployed in August, an increase of 0.1 percent in the German unemployment rate.

On Thursday, the ifo institute announced that German unemployment figures for 2019 as a whole were expected to be 2.275 million.

In 2020, the number of unemployed people in Germany would rise to 2.313 million, the ifo institute calculated.

The Munich-based institute cut down its expectations for German economic growth for 2020 from 1.7 percent to 1.2 percent. Growth would be even lower at 0.8 percent if adjusted for the increased number of working days next year.

In the ifo economists' calculations, they were working from the assumption that there would be no hard Brexit and that the tensions between the U.S. and its trading partners would not escalate.

In view of the looming recession, the German Institute for Economic Research (DIW) had called for the German government to increase investments.