German exports were a little lower in June than the previous month and dropped 8% in year-on-year terms, reinforcing expectations that data due next week may show Europe's biggest economy shrank slightly in the second quarter. 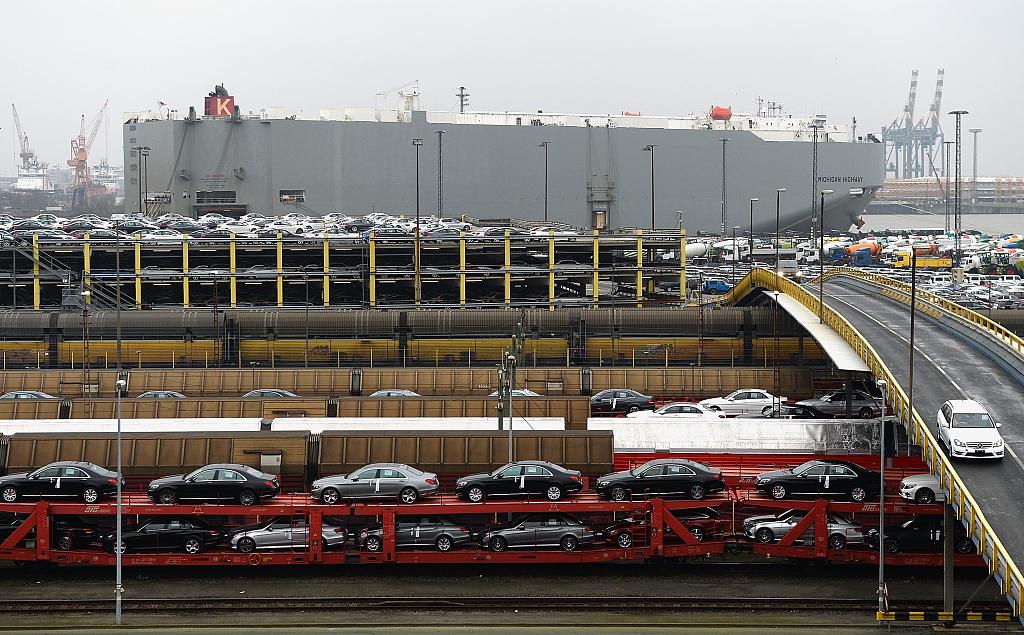 The Federal Statistical Office said Friday that exports were 0.1% lower than in May in seasonally adjusted terms, following a steep 3.2% drop in April and a partial 1.3% recovery in May. Imports rose 0.5% on the month. The monthly export and import data were both in line with economists' expectations.

Second-quarter gross domestic product figures are due Aug. 14. Germany's economy is believed to have turned in a feeble performance in the April-June period after returning to growth in the winter, a forecast bolstered by recent data. Economists at UniCredit bank predict a 0.1% decline in GDP compared with the previous quarter.

Foreign trade, traditionally a mainstay of the German economy, faces uncertainty caused by ongoing issues between the U.S. and Europe and the prospect of Britain's exit from the European Union.