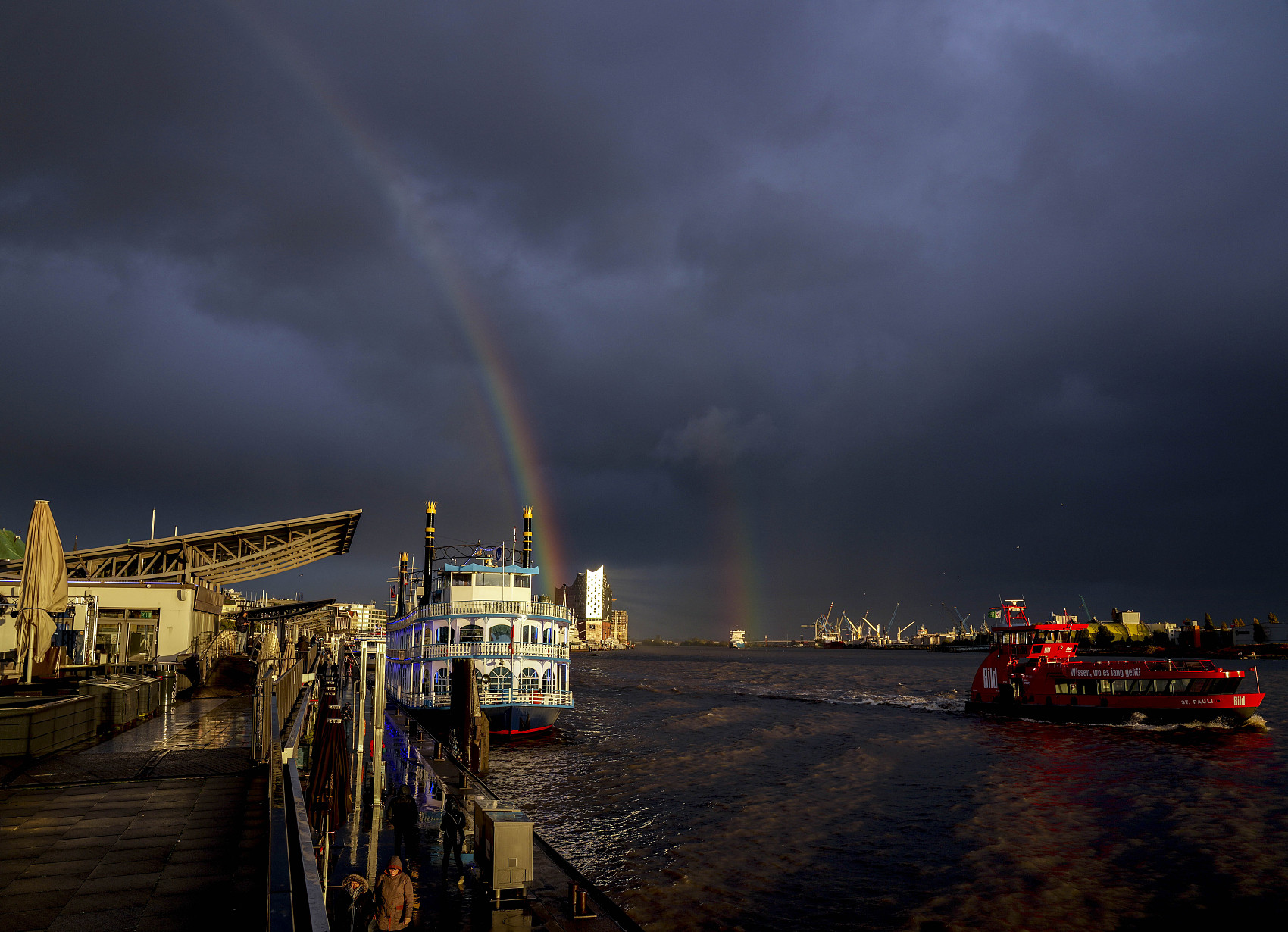 Despite the development, exports to third countries were already 7.1 percent higher than in February last year, the month before restrictions were imposed in Germany due to the coronavirus pandemic, Destatis noted.

The Kiel Institute for the World Economy (IfW Kiel) warned last week that prospects for global trade were worsening. Around 9 percent of freight capacity worldwide was tied up in container congestion, including empty container ships waiting to be loaded.

More than three percent of all goods to be shipped would be stuck in ships waiting to depart. Cargo volumes in the Red Sea, the main sea trade route between China and Europe, were currently around 10 percent lower than expected under normal circumstances, according to IfW Kiel.

"Signs of normalization are unlikely to emerge until after the Chinese New Year in the first half of 2022, and the situation could ease across the board from summer at the earliest," said Vincent Stamer, head of Kiel Trade Indicator. "For Christmas, we can expect limited product choice and higher prices, especially for electronic products." (1 euro = 1.17 U.S. dollars)