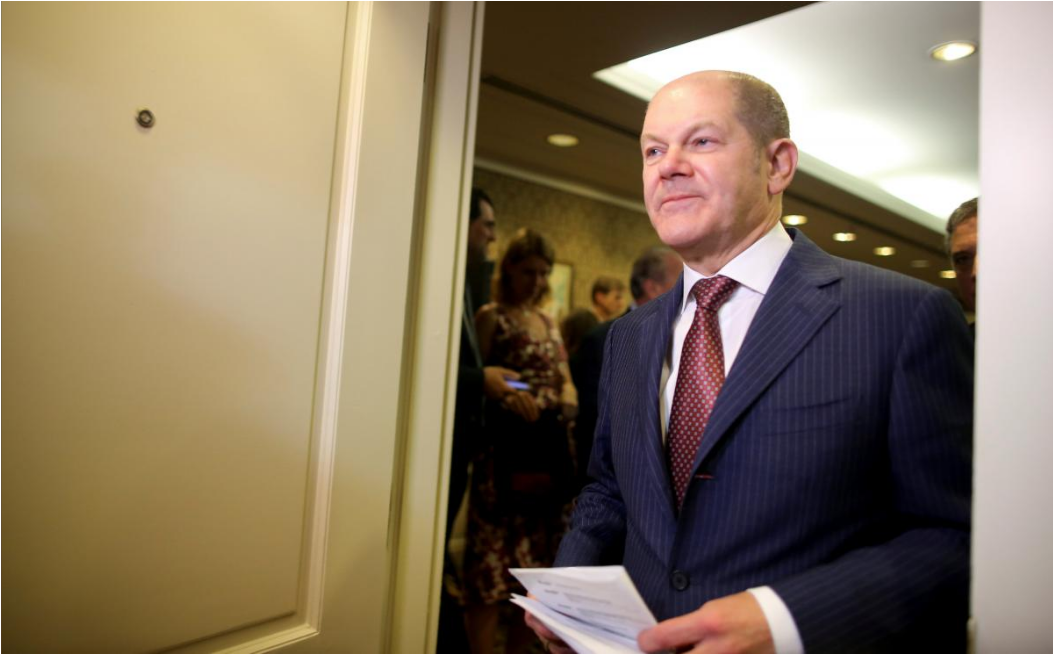 “The financial planning up to 2022 (envisages) a necessary normalization of the capital market environment,” Spiegel cited an internal document as saying.

The European Central Bank’s deposit facility is at -0.40 percent while its benchmark refinancing rate is at a record low of 0.0 percent.

German 10-year bond yields, which indicate the country’s likely cost of borrowing, fell in March but remain at around 0.5 percent DE10YT=RR.

Der Spiegel reported that a one percent increase in average interest rates in Europe’s biggest economy would mean an additional 10 billion euros in costs which could complicate the new government’s efforts to maintain a balanced budget.

A spokesman for the finance ministry declined to comment on the report.

Money markets are pricing in the ECB’s first interest rate rise since 2011 next year and the euro zone central bank is also considering how and when to end its 2.55 trillion euro bond purchase scheme aimed at stimulating inflation and growth.

A possible trade war with the United States is a possible dampener on the outlook but German Economy Minister Peter Altmaier told Spiegel he was confident the EU and Washington would “find a sensible compromise by the summer” in trade talks.

Last week US President Donald Trump temporarily excluded the EU, the United States’ biggest trading partner, and six other non-European countries from higher US import duties on steel and aluminum.