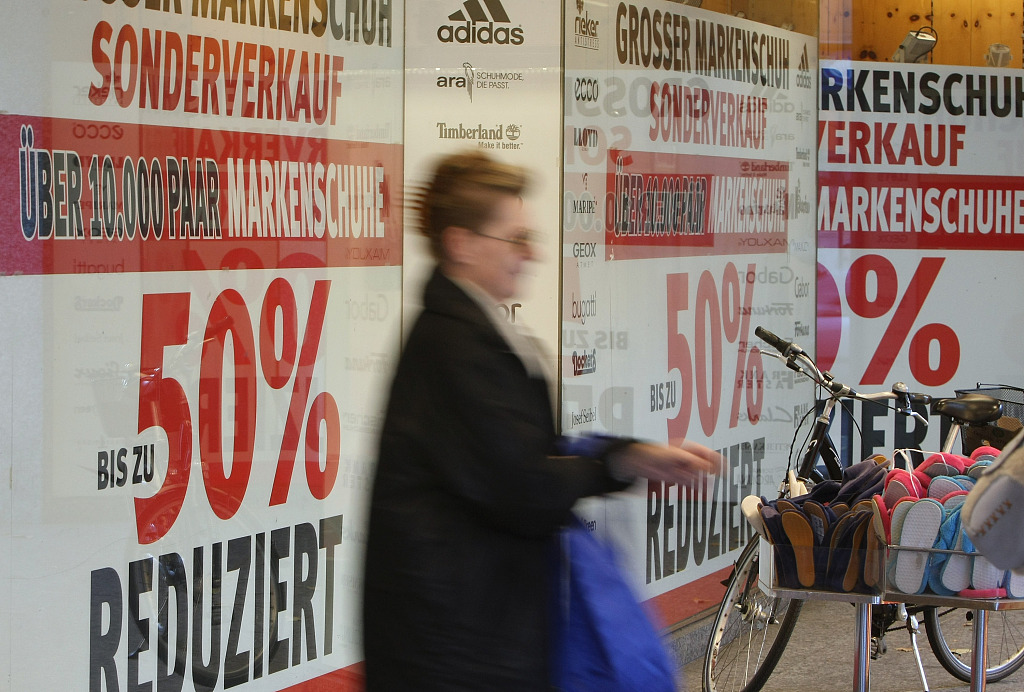 Gross domestic product (GDP) was 0.1 percent smaller in April-June than the previous three months, federal statistics authority Destatis said. The figures were in line with forecasts from analysts surveyed by Factset.