BERLIN, Aug. 25 (Xinhua) -- The German government deficit or net borrowing totaled 51.6 billion euros (61 billion U.S. dollars) in the first half (H1) of the year, according to provisional results published by the Federal Statistical Office (Destatis) on Tuesday. 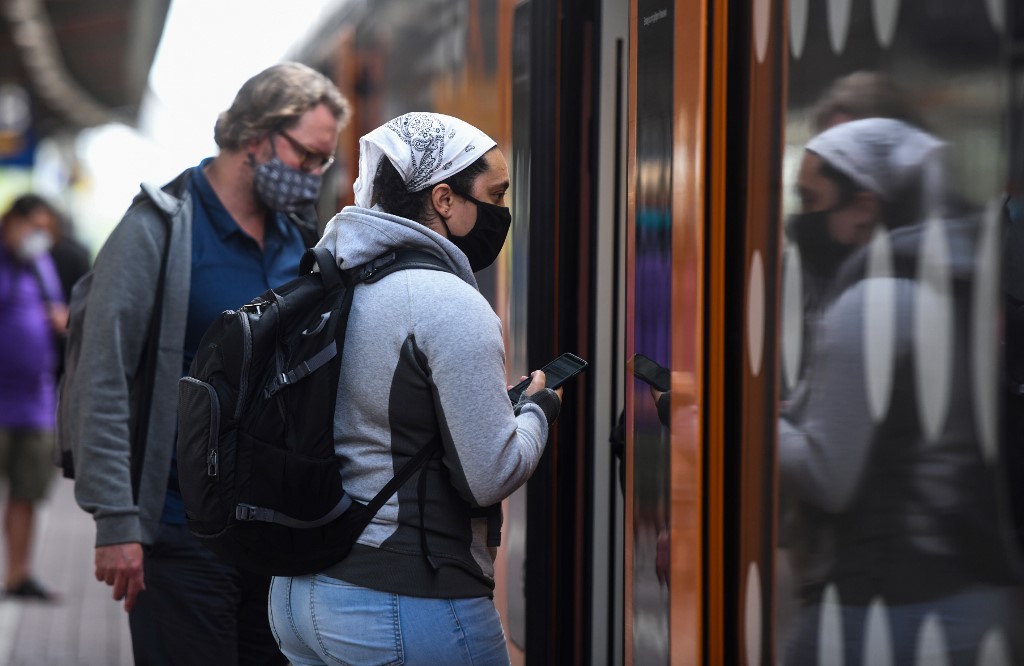 For the first time since 2010, revenues of the German government were down year-on-year while government spending increased by 9.3 percent to reach 818.3 billion euros in H1, according to Destatis.

Taxes, which accounted for around half of total government revenues, dropped by 8.1 percent. According to Destatis, corporation and trade taxes in particular were significantly lower than last year.

In order to stimulate private consumption and mitigate the economic effects of the pandemic, the German government passed an economic stimulus package worth 130 billion euros in June.

"All expenditure items affected by the pandemic showed substantial increases," Destatis noted. Governmental expenditure of emergency aid as well as payments of social security contributions added to the "strong increase in subsidies" of 177.5 percent.