BUSINESS German imports from China up 27.4% in October

German imports from China up 27.4% in October

China remained Germany's most important trading partner for imports in October, with an increase of 27.4 percent year-on-year to 17.3 billion euros (US$18.3 billion), the Federal Statistical Office (Destatis) said on Monday. 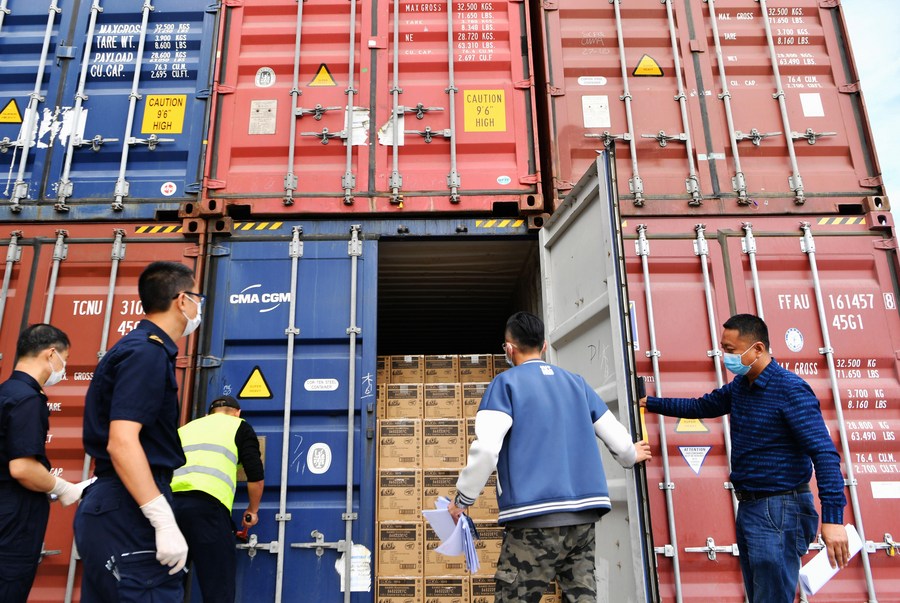 Imports of data processing equipment, electronic and optical products from China surged 23.1 percent year-on-year to 5.8 billion euros, according to data sent by Destatis to Xinhua. Other electronic equipment, machinery, and clothing were also among the top imported products.

Germany's total imports in October grew to 130.1 billion euros, up by 19.4 percent year-on-year, according to Destatis. At the same time, exports from Europe's largest economy grew 11.4 percent, to 135.3 billion euros year on year.

The mood among German exporters is improving, according to the latest ifo expectations indicator for November. "Positive and negative assessments are roughly in balance," the ifo Institute said in a statement.