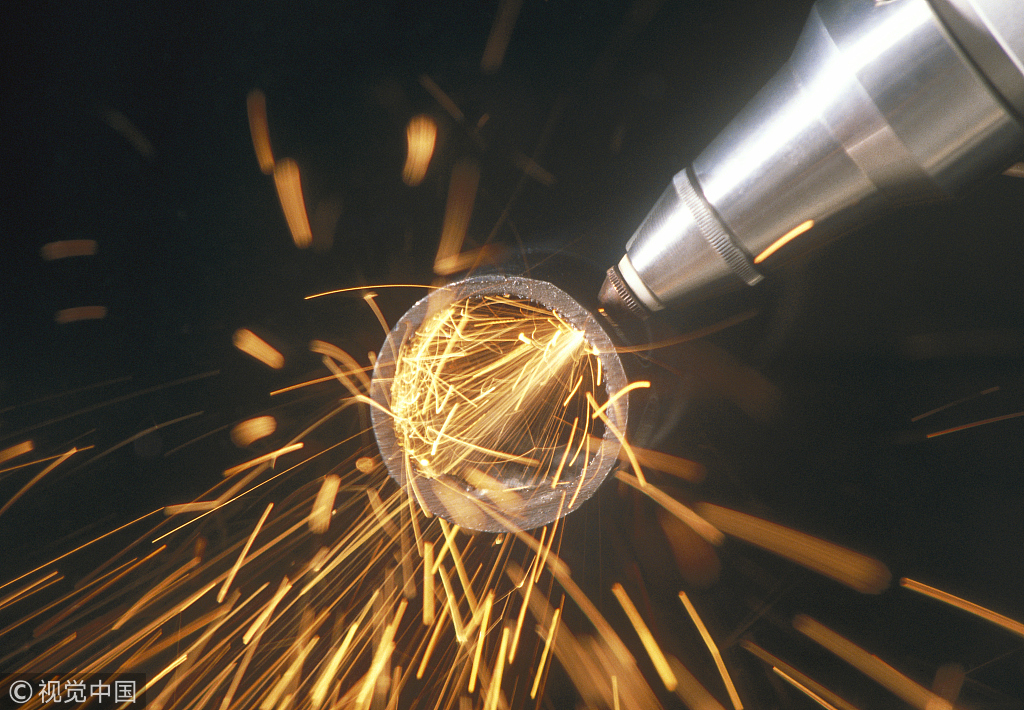 The July data surprised analysts who had predicted a jump in orders.

The figure, closely watched as an indicator of future economic activity, comes as companies around the world are warily eyeing a slew of trade spats sparked by US President Donald Trump's "America First" policies.

A recent EU-US trade truce has started to wobble after Trump threatened to press ahead with tariffs on foreign cars, and China is bracing for another wave of tariffs in a damaging tit-for-tat dispute with Washington.

The German economy ministry in a statement acknowledged that order intake had "slowed significantly" since the start of the year after a robust 2017.

"Global uncertainty triggered by trade conflicts may have played a role" in this month's reading, it said.

It noted that orders had fallen in the car industry in particular, which the ministry partly blamed on "temporary bottlenecks" created by the introduction of tough new EU emissions tests from September 1.

Overall, Destatis said that orders from within the eurozone fell 2.7 percent month-on-month, while contracts from the rest of the world plunged 4.0 percent.

The only bright spot in the data came from domestic orders, which were up 2.4 percent.