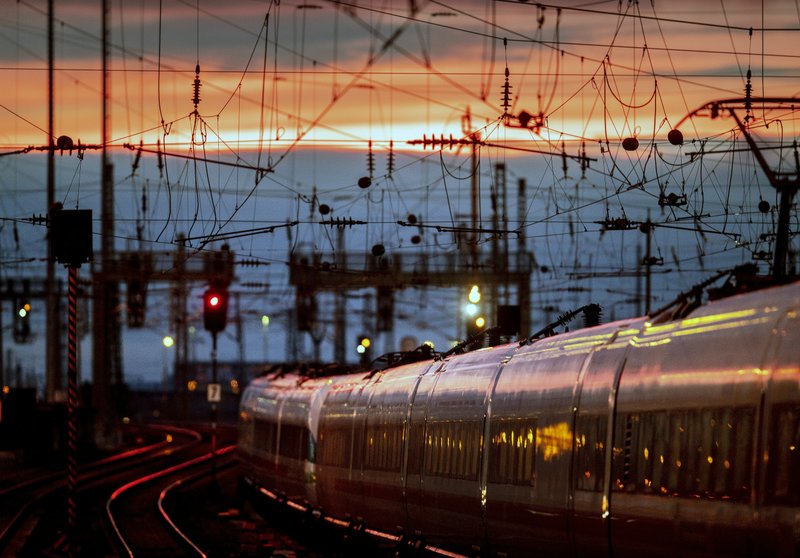 Production was down 3.5% compared with the previous month, the Economy Ministry said. It added that production over the full fourth quarter was down 1.9%, led by sharper drops in the machinery and auto industries.

Those figures came on top of a 2.1% month-on-month decline in factory orders reported Thursday.

Also Friday, Germany’s Federal Statistical Office reported that exports were up 0.1% on the month in December after dropping 2.2% the previous month. Imports were down 0.7%.

Germany’s economy has grown for 10 consecutive years but last year’s 0.6% growth was the weakest since 2013. Fourth-quarter figures haven’t yet been released, but officials estimated last month that the economy grew slightly compared with the previous quarter.

ING economist Carsten Brzeski said that would now be “a positive surprise.”