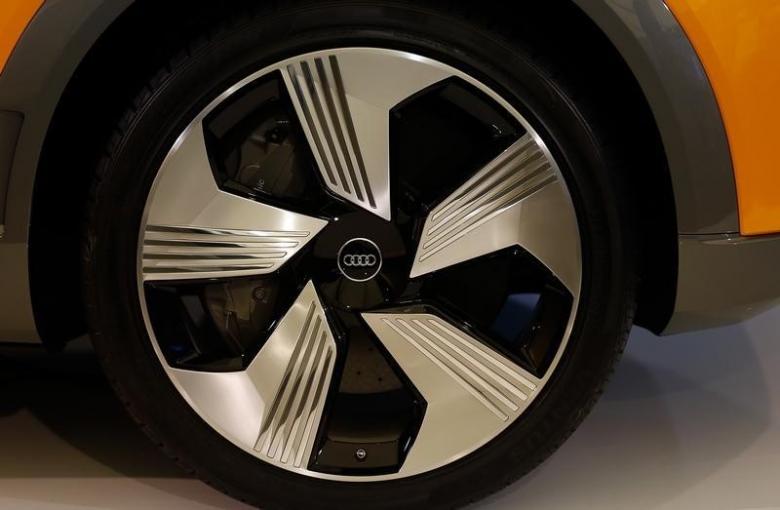 German industrial workers will start a fresh wave of walkouts at metals and engineering companies across the country late on Tuesday, labor union IG Metall said after last-ditch talks over wages and working hours failed to reach a deal over the weekend.

In the state of North Rhine-Westphalia, Germany’s industrial heartland, workers will down their tools for 24 hours at a time through Friday evening, with US carmaker Ford among the companies affected, the union’s regional chapter said on Monday.

Emboldened by the fastest economic growth in six years and record low unemployment, the union is demanding an 8 percent pay rise over 27 months for 3.9 million metals and engineering workers across Germany.

The union has also asked for workers to be given the right to reduce their weekly hours to 28 from 35 to care for children, elderly or sick relatives, and return to full time after two years.

Employers have offered a 6.8 percent increase but have rejected the demand for shorter hours unless they can also increase workers’ hours when necessary.

“It is important that companies have enough hours of work to make their goods,” Oliver Zander, chief of employers’ association Gesamtmetall, said on Monday.

The employers have announced plans to file a legal challenge to halt the strikes and avert what Zander said was bound to be “huge” financial damage.

Across Germany, around 260 companies are to be affected by walkouts this week, of which around 70 will be in North Rhine-Westphalia and 40 in Bavaria to the south, where companies such as Siemens and truckmaker MAN are based.

Nearly a million workers have already taken part in short walkouts lasting no more than a few hours at a time across the country this month to support IG Metall’s demands.

An escalation to 24-hour strikes is the union’s last warning shot before it ballots its members for extended industrial action that could be crippling to companies reliant on a well-oiled supply chain of car parts and other components.

In 1984, workers staged seven weeks of strikes to help push through IG Metall’s demand for a cut in the working week to 35 hours from 40 hours.

Both the union and the employers have left the door open to resuming talks after the planned strikes end on Friday but each said they demanded more willingness to make concessions.