Germany's powerful BDI industry federation said Tuesday that manufacturing firms are in a deep recession, forecasting that output will fall by four percent year-on-year in 2019. 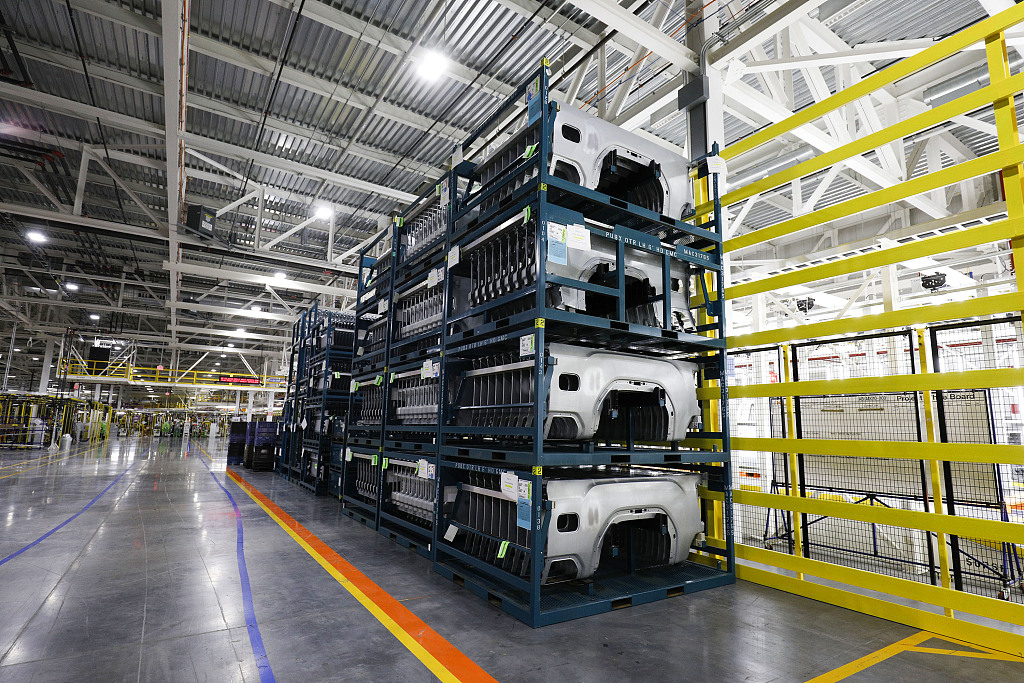 "After six years of growth, German industry has been in a recession since the third quarter of 2018," BDI director Joachim Lang said.

Industrial output is falling around the world, the industry body noted, while growth in German exports is expected to fall from 2.1 percent last year to 0.5 percent this year -- its slowest pace since 2009.

Worldwide, exports are expected to fall by 0.5 percent this year, the BDI said citing a Dutch government study.

German industry is struggling both with political developments, including the US' trade wars with China and the European Union, and with structural changes like the vital car industry's adjustment to building electric and hybrid vehicles.

In the first nine months of 2019, car production fell more than 10 percent -- "resulting from weak global demand and the structural transformation in the auto industry," the BDI said.

But while industry is struggling, strong services firms, growing wages and higher state and household consumption are helping keep the German economy growing.

Berlin forecasts expansion of 0.5 percent this year and 1.0 percent in 2020, while the government is pumping some of its billions in budget surpluses into higher spending and new green policies.

Already-announced investment increases from Berlin have not satisfied the BDI, who see more room for government action.

On Monday, a rare alliance of the BDI with the DGB trade union federation called for "at least 450 billion euros" ($498 billion) of government investment over the coming decade.

The cash should go towards tackling "the causes of weak growth," BDI president Dieter Kempf said.