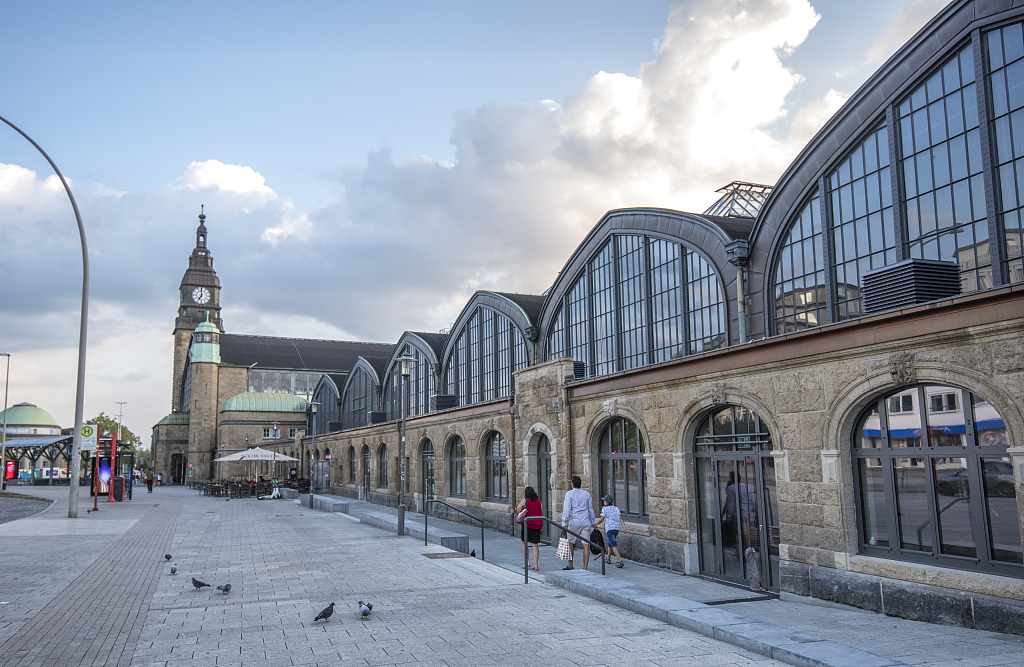 The increase was "solely attributable to the development in the sector of unemployment insurance as a result of the economic slowdown," according to the BA.

"The phase of economic weakness is also having a slight impact on the labor market," commented Detlef Scheele, leader of BA.

However, the situation on the German labor market would "all in all" remain robust, according to Scheele.

In a year-on-year increase, the number of unemployed people in Germany decreased by 31,000 in August, marking a decline in the overall unemployment rate of 0.1 percentage points to 5.1 percent.

According to German Federal Statistical Office (Destatis), the number of people in employment grew by 14,000 compared to July and stood at around 45.3 million people.

Around 795,000 vacant jobs were registered at the Germany employment agency in August, which was 33,000 less than one year ago, according to the BA.

The German employment agency's index for labor demand in Germany showed a "continued high willingness of companies to recruit" despite a year-on-year decline of 10 points to 242 points in total in August, the BA stated.