German leaders to seek waivers from US sanctions on Russia – reports

Senior German officials will seek exemptions from US sanctions on Russia to shield local businesses from hundreds of millions in estimated losses, the Wall Street Journal reported Wednesday. 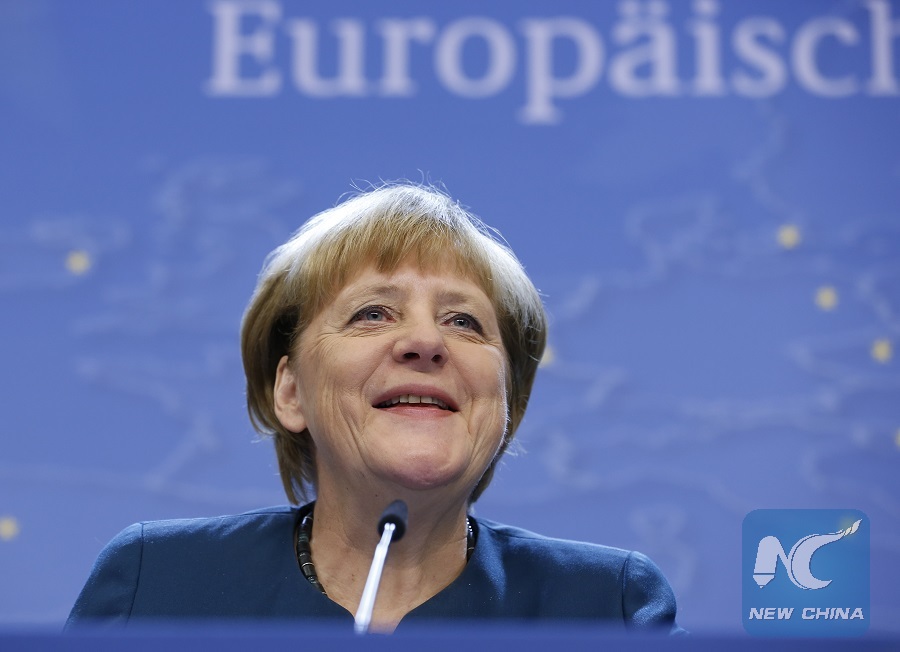 Chancellor Angela Merkel and Finance Minister Olaf Scholz will ask the US administration during their visit to Washington next week to waive restrictions on German firms, the EU country's officials told the Wall Street Journal.

Germany's carmakers Daimler and Volkswagen and engineering giant Siemens all have ties to people featured on the US Treasury's new sanctions list out on April 6, the publication said Wednesday.

Earlier in the month, the US Treasury Department added another 38 Russian entrepreneurs, senior officials and companies to its sanctions list in response to Russia's alleged "malign activity" worldwide, ranging from the Ukraine crisis to the 2016 election tampering.

Furthermore, on April 15, the United Nations Nikki Haley said US Treasury Secretary Steven Mnuchin would announce new sanctions against Russia the following day, but media reports later said Trump decided not to give his final authorization for the measures.

A senior US administration official said the sanctions had been developed as part of a comprehensive plan for potential military and economic measures that Trump could take against Damascus and Moscow in response to the alleged chemical attack in Syria's Douma.