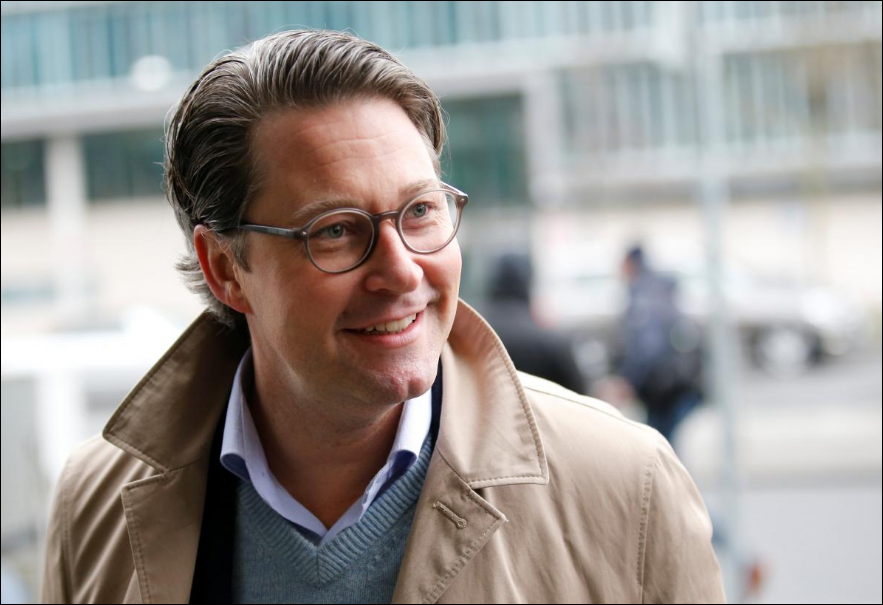 Germany’s transport minister has sharply criticized the country’s environment minister for planning tougher emissions rules for cars in the European Union, as the government struggles to find a way to cut pollution while protecting jobs.

Germany’s Environment Ministry has drawn up a position paper suggesting CO2 emissions from cars and light commercial vehicles should be halved by 2030 compared with 2021 levels, documents seen by Reuters showed on Wednesday.

Earlier this week, Schulze said German carmakers had a moral obligation to refit heavily polluting diesel vehicles on the country’s roads, but she also conceded that the government had no legal means to make them do so.

In an interview published in Die Welt newspaper on Monday, Schulze said refits could first be carried out on cars on the road in particularly polluted cities. By targeting areas most affected, the costs of such refits need only be “in the low single-digit billions”, she said.

Revelations in the wake of Volkswagen’s (VOWG_p.DE) emissions scandal that nitrogen oxide emissions of diesel cars are much higher than previously thought have led to tougher regulations, and in some cases fines, on carmakers.

Some diesel vehicle owners are also seeking compensation from Volkswagen, which admitted in 2015 to cheating US emissions tests.

In a response to a parliamentary question from a Green Party lawmaker, deputy justice minister Rita Hagl-Kehl said the government had “no insight” into how many diesel car customers may have outstanding claims, business daily Handelsblatt will report on Monday, according to an advance release.