BERLIN, Aug. 13 (Xinhua) -- German Social Democrats (SPD) leader Andrea Nahles has called for the break-up of major US technology companies on Monday to prevent the formation of digital monopolies. 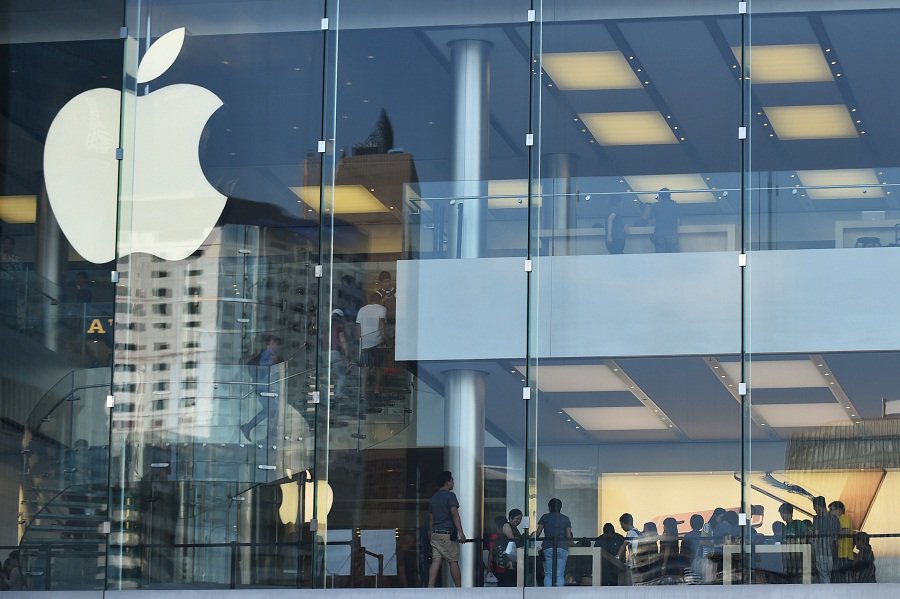 Writing in the newspaper Handelsblatt, Nahles urged policymakers to use antitrust regulation to "reign in internet giants" like Facebook, Google and Amazon as soon as their behavior began to "contradict the principles of the social market economy."

Amongst others, she proposed a "data-for-all" law which would require companies which had acquired a dominant market position to give away a share of their anonymized data for free.

Furthermore, Nahles warned that digital monopolists which failed to assume their responsibility to society would have to face the prospect of involuntary disintegration at the hands of competition authorities.

"In such cases, we will have to hold discussions in the European Union (EU) over whether a corporate break-up is necessary," the SPD leader said.

In hindsight, Nahles argued, it had been a mistake to allow the concentration of digital market power in a handful of companies as had occurred during the takeover of WhatsApp by Facebook. However, she noted that it would not be unprecedented for governments to reverse these mergers again. It was hence in the "enlightened self-interest" of the sector to take recent criticism of industry business models to heart to avoid the need for such radical steps.

The SPD leader is not the first senior German politician to demand reforms of the way data-driven Silicon Valley companies operate in the EU. Earlier, chancellor Angela Merkel (CDU) proposed introducing a tax on data in the digital economy.

"The pricing of data, especially that of consumers, is the central injustice issue of the future," the Christian Democratic Union (CDU) leader said. She emphasized that such data had become fundamental to the business model of many companies in the digital economy which generated income with targeted advertising.

According to Merkel, ongoing discussions in the EU over how to tax large US companies like Google and Amazon only underscored the urgency of problems in the current regulatory regime governing e-commerce. The situation raised the question of whether traditional corporation tax models were still appropriate, or whether policymakers should instead resort to revenue-taxing to ensure a level playing field between digital and non-digital firms.

Many online businesses pay considerably less tax in Europe than traditional industrial manufacturers or brick-and-mortar retailers. The digital companies hereby benefit from their non-locational character which allows them to channel European profits through low-tax jurisdictions such as Ireland and Luxembourg.

The EU Commission has already announced tentative plans to tax the revenue of large digital companies with at least 750 million euros in annual global revenue and online sales worth 50 million euros in Europe at a three percent rate. The taxes would be levied in the countries where users are physically based.

But the plans also require unanimous consent from EU members, which remains elusive on the issue. While Germany and France are seen as the major driving forces behind the changes, low-tax countries like Ireland, Luxemburg and Malta have warned that the reforms could open a new front in the temporarily-stalled trade war between Brussels and Washington.

Writing on Monday, Nahles insisted nevertheless that closer regulatory scrutiny of the commercial activities of major digital technology firms was required in the bloc. She argued that digitalization would only become a force for good when its potential was harnessed by society as a whole, rather than an elite circle of corporate beneficiaries.