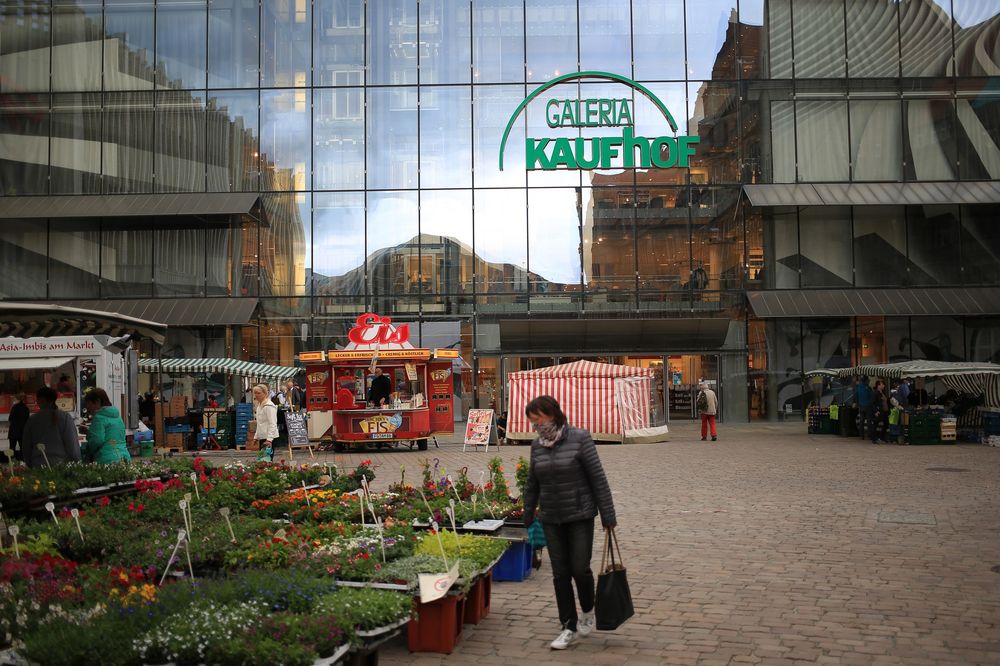 Federal statistics agency Destatis said the plunge, which comes after prices grew by 0.9 percent in June, was partly influenced by falling energy prices and the German government's temporary cut in value-added taxes.

The VAT reduction went into effect on July 1 and is a key measure of stimulus efforts aimed at helping Europe's top economy recover from the coronavirus-induced recession.