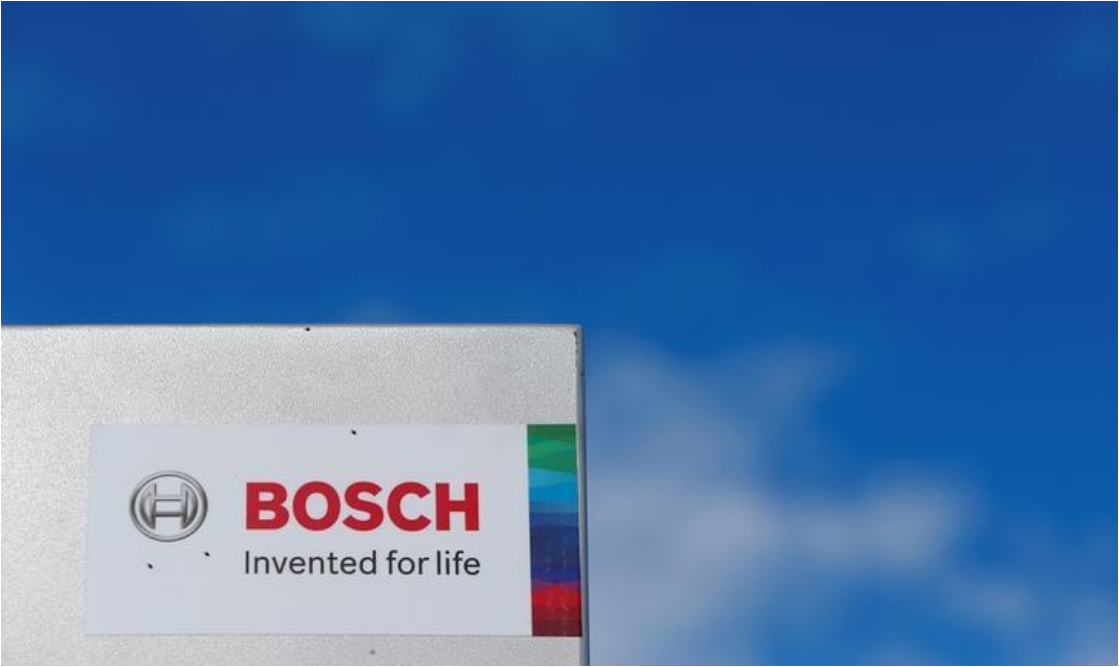 A Bosch logo is pictured in Renningen near Stuttgart, Germany July 29, 2016. (Photo: Reuters)

German prosecutors may widen an investigation into auto supplier Robert Bosch over its suspected involvement in emissions test cheating to include dealings with Fiat , Ford , General Motors  and Hyundai , according to the Stuttgart public prosecutor’s office.

The prosecutor’s office confirmed it had launched preliminary inquiries in connection with Bosch and the four carmakers, but did not provide details.

It has not launched any formal investigations on the matter, a spokesman for the office said.

The prosecutor’s office launched an investigation over Bosch’s emissions dealings with Volkswagen (VW)  in 2015, when VW’s diesel test-cheating scandal in the United States broke.

It later started separate probes in relation to its suspected involvement in alleged emissions irregularities at Daimler , VW’s premium unit Audi and Chyrsler.

Bosch said it could not comment on the details of the investigations.

“We are taking accusations that diesel software was manipulated very seriously,” the company said in a statement, adding it was cooperating fully with the relevant authorities.