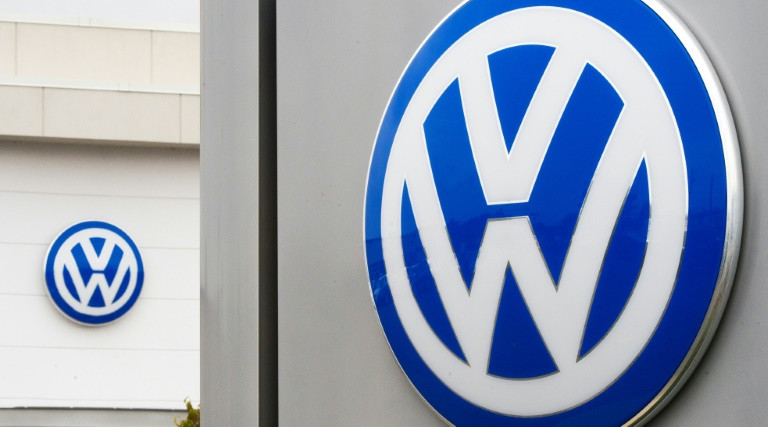 The VW affair has cast suspicion on the whole auto sector and tarnished diesel motors' image across Europe (Photo: AFP)

German authorities said Thursday they had again raided the headquarters of the world's largest carmaker Volkswagen in a probe over financial market manipulation related to excessive exhaust emissions from its vehicles.

"Papers and large volumes of data" were confiscated from 13 VW offices in Wolfsburg early this month, a spokesman for Brunswick prosecutors told business magazine Wirtschaftswoche.

Investigators added that the probe concerns who at the company was responsible for financial statements issued by Volkswagen in late 2015 that were "objectively false".

It said in November 2015 that around 800,000 vehicles might be affected, reckoning the potential financial risks to the group at around 2.0 billion euros ($2.5 billion).

But in December it said that after testing it found only 36,000 vehicles had suspiciously high CO2 output.

"Based on information from this CO2 investigation as well as the broader probe on exhaust issues, there are sufficient indications that this representation was incorrect," the prosecutors told Wirtschaftswoche.

"Volkswagen is convinced that it fulfilled its obligations to publish ad-hoc financial information," a spokesman told AFP, while confirming prosecutors' confiscation of its files in early March.

Matthias Mueller is under investigation on suspicion that he knowingly delayed informing financial markets about the NOx emissions cheating (Photo: AFP)

The CO2 emissions investigation touches on both diesel and petrol motors.

It is separate from other probes relating to the "dieselgate" scandal over Volkswagen's 2015 admission that it manipulated 11 million diesel vehicles worldwide to cheat regulatory emissions tests for nitrogen oxides (NOx), which are harmful to human health.

Investors lost huge amounts of money after the "dieselgate" scandal broke as VW shares lost 40 percent of their value in just two days.

The affair has cast suspicion on the whole auto sector and tarnished diesel motors' image across Europe.