German shares almost unchanged at the start of trading on Wednesday 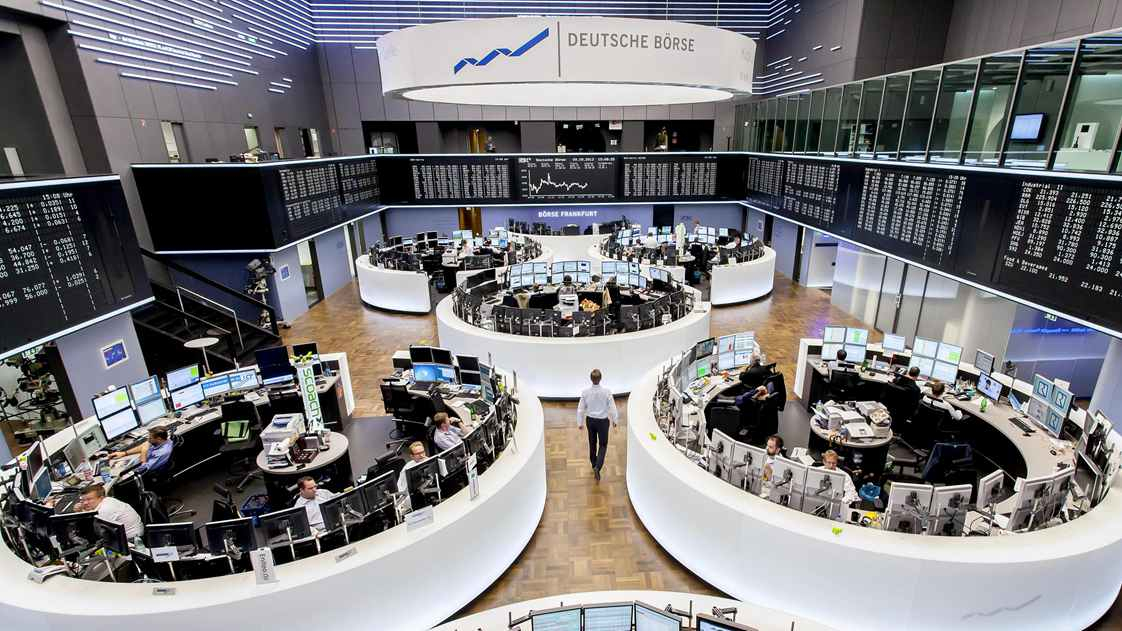 The biggest winner among Germany's largest 30 companies at the start of trading was Fresenius, increasing 2.59 percent. On Wednesday, the German healthcare group announced that revenues grew by 7 percent to 9.1 billion euros (9.86 billion U.S. dollars) in the first quarter (Q1).

Shares in BMW fell the strongest, declining by 2.52 percent after the German carmaker announced on Wednesday that its 2020 deliveries would be "significantly down year-on-year."

New orders in manufacturing in Germany in March fell by 15.6 percent compared to the previous month, the Federal Statistical Office announced on Wednesday. This was the largest decline since January 1991.

On Wednesday, German Chancellor Angela Merkel is expected to announce the next steps in the easing of COVID-19 measures, after a telephone conference with the minister presidents of Germany's federal states.

The yield on German 10-year bonds went up by 0.018 percentage points to minus 0.560 percent, while the euro was trading almost unchanged at 1.0815 U.S. dollars, increasing slightly by 0.01 percent on Wednesday morning.