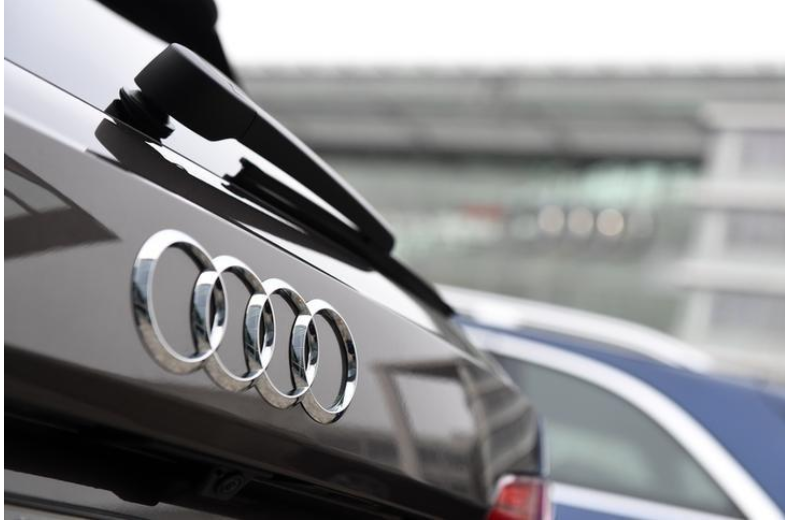 Workers at carmakers Audi and BMW staged further strikes on Friday but German labor leaders and employers are aiming for a deal on wages and working hours by early February, representatives of both sides told Reuters.

Some 160,000 workers had already joined industrial action this week to support IG Metall’s wage claims and the union has threatened to call for 24-hour walkouts if talks fail to make progress.

Spurred on by the fastest economic growth in six years and record low unemployment, IG Metall is demanding a 6 percent rise for 3.9 million metals and engineering workers.

It has also launched its first major campaign for shorter working hours in more than three decades. It is demanding that workers gain the right to cut their weekly hours to 28 from 35 to care for children or elderly or sick relatives and then return to full-time employment after two years.

Employers have offered 2 percent plus a one-off 200-euro ($239) payment in the first quarter. They have rejected demands for a shorter working week unless hours could also be increased temporarily as well to maintain output.

Labor bosses and industrial employers took a small step toward a deal in third-round regional talks in southwestern Baden-Wuerttemberg on Thursday, agreeing to appoint experts to look into the issue of working hours.

Any deal in Baden-Wuerttemberg would typically be applied in other states as well.

As well as the differences over lengthening hours, employers have also rejected the idea that they should help make up for the pay shortfall for some workers who do cut their hours.

Talks will resume in the region on Jan. 24, although sources on the employers’ side said it was unclear whether there would be a “long night” to conclude negotiations at that time or whether a fifth round of talks would be scheduled.

Analysts at Barclays said they expected an agreement on a wage increase of around 3.2 percent, based on an analysis of past labor deals by IG Metall. Typically, they said, a deal is achieved after five rounds of negotiations.

German inflation hit its highest level in five years in 2017 when prices rose an average 1.7 percent over the year.

Talks in the southern German state of Bavaria, home to industrial companies including engineering firm Siemens and truckmaker MAN, are due to enter a third round on Monday.