BERLIN, Aug. 24 (Xinhua) -- The German government has achieved another record budget surplus during the first half of 2018, figures published on Friday by the Federal Statistical Office show. 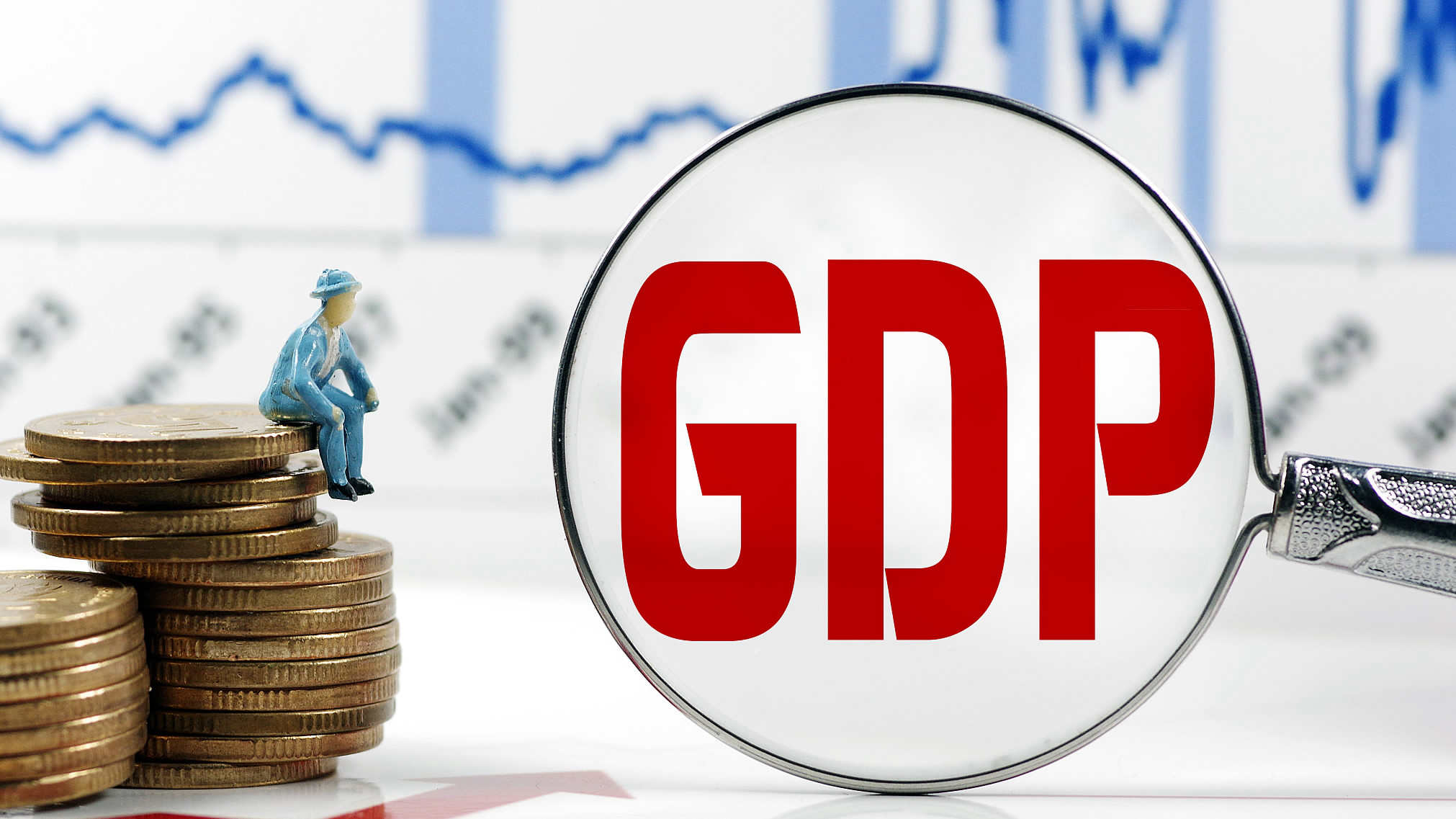 According to the Wiesbaden-based statisticians, official revenue exceeded expenditure by 48.1 billion euros ($55.7 billion), or 2.9 percent of Gross Domestic Product (GDP), between January and June. The figure was the highest ever measured during the first half of a year.

Germany has now recorded continuous and growing budget surpluses since 2014. The ruling Christian Democratic Union (CDU), Christian Social (CSU) and German Social Democrats (SPD) have made a formal commitment in their coalition agreement to abide by the so-called "black zero" doctrine of ex-finance minister Wolfgang Schaeuble (CDU) to run a permanently-balanced official household.

On the revenue side, the German government benefited once again from higher tax receipts (plus 5.2 percent), as well as a sizeable profit achieved by the German Central Bank (Bundesbank) through its official lending activities during the first half of 2018. At the same time, expenditure fell thanks to low interest payments on German debt (minus 8.7 percent) and in spite of an extraordinary expansion of public investment (plus 12.3 percent) in the first half of the year.

The development was seen in the official report to further underscoring Germany's lasting economic momentum. The Federal Statistical Office confirmed an earlier estimate for GDP growth of 0.5 percent in the second quarter (Q2) of 2018 on Friday, highlighting the important role of private household consumption in this context. The Wiesbaden-based agency argued that enhanced domestic spending power reflected the continued strength of the German labor market.

Albeit at a slower pace, investment and foreign trade rose as well in Q2. The government agency hereby emphasized that imports had grown faster than exports, providing more tentative evidence of a gradual shift in the German economy towards lower trade surpluses.

The Federal Statistical Office expressed confidence that buoyant consumers spending would offset weaker exports in the months ahead. Strong domestic demand, underpinned by rising wages, meant that Germany was likely to witness another, although more modest, expansion of GDP in 2018 compared with the previous year.

Nevertheless, the agency echoed growing concerns expressed by several business representatives and experts that the global protectionist spiral posed a significant risk in Germany's economic outlook. The German ministry of finance has further drawn attention to threats stemming from the uncertain outcome of "Brexit" negotiations and an ongoing financial crisis in Turkey.

Speaking to Xinhua on Friday, Tobias Hentze of the German Economic Institute (IW) urged the German government to make use of favorable material conditions while they lasted to reduce the stock of outstanding public debt. Citing the economic teachings of John Maynard Keynes, Hentze argued that "during good times, the state should pay back the liabilities which it has accumulated during bad times."

The IW economist acknowledged that Berlin had been right to ramp up deficit spending in the wake of the 2008/07 financial and economic crisis but warned that failure to reverse course again would come at a high price. "Whoever refuses to pay back the debt of the crisis years now is deliberately acting against the interests of the younger citizens of this country," Hentze said.