Germany and France on Tuesday voiced support for a call from the United States to impose a global minimum corporate tax of 21 percent, a move which targets huge multinationals like Amazon and Google. 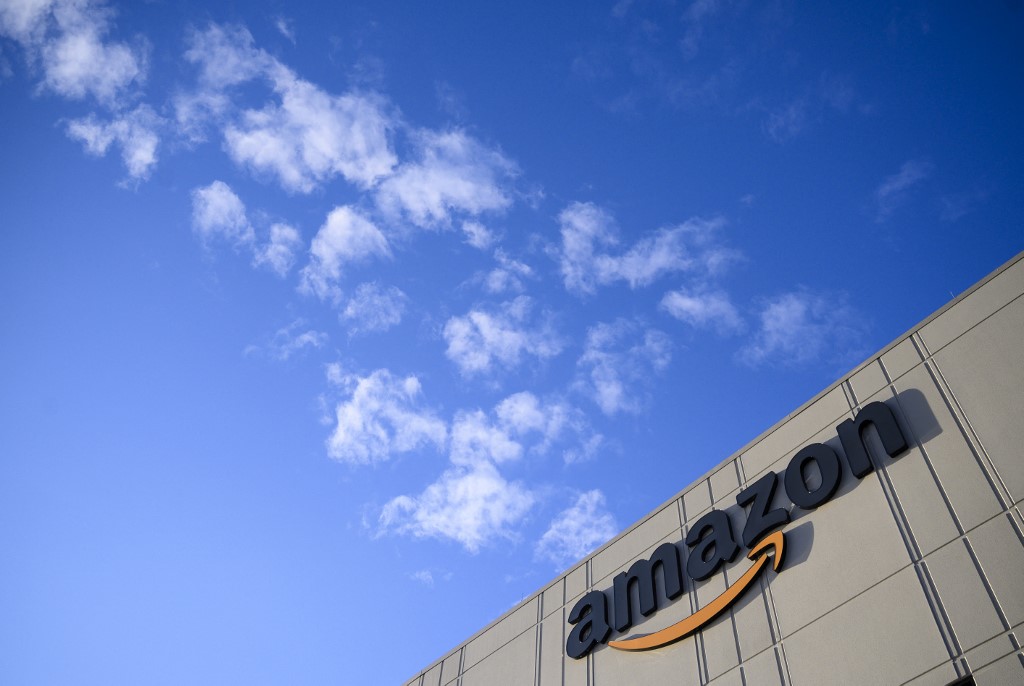 In this photo the Amazon logo at the 855,000-square-foot Amazon fulfillment center is seen in Staten Island, one of the five boroughs of New York City, on February 5, 2019. (File photo: AFP)

The minister said his country had suggested 12.5 percent, but if the rate suggested by Washington "is the outcome of negotiations, then we would also agree to it".

Germany's Finance Minister Olaf Scholz added in the joint interview that he had "nothing against the US suggestion".

Washington announced in early April the push for concerted action on a minimum tax rate targeting multinationals, to ensure that digital giants like Amazon pay their fair share of taxes in countries where they are generating revenues.

US President Joe Biden expressed outrage that many of the world's biggest companies have moved to tax havens or used loopholes and pay little to no tax, far less than some individuals.

Germany's Scholz said there was "now the right momentum to reach a deal in the summer" given the US push.

France in 2019 enacted a digital tax of up to three percent of turnover, pending the adoption of international taxation.

Le Maire reiterated that France would withdraw the tax once there is an international deal.

"But let me be very clear that if there is no international agreement, we will keep to it."

The French tax move on global digital companies made it a pioneer in the struggle to find a fair fiscal system for internet multinationals whose tax bill is often tiny compared to their income.