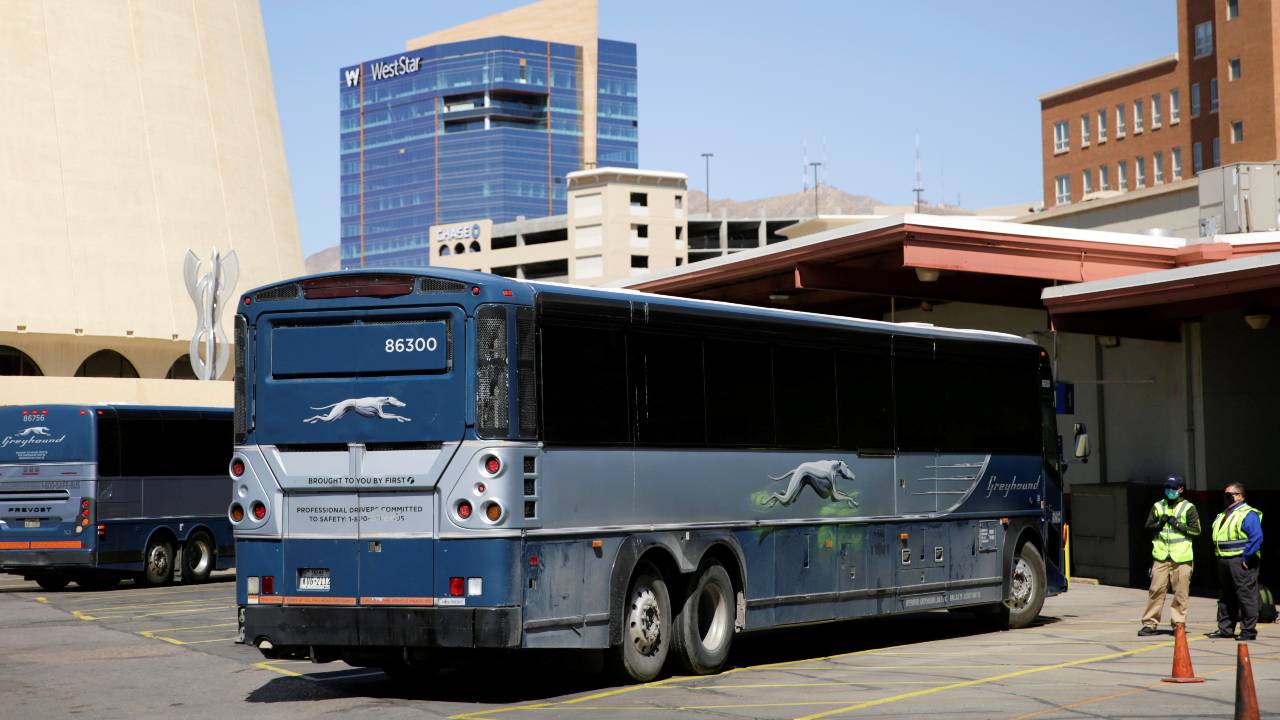 Announcing the deal, Flixbus said it would pay $172 million to FirstGroup, the UK owner of Greyhound Lines, which covers 2,400 destinations in North America and transports nearly 16 million passengers every year.

"The acquisition of Greyhound is a major step forward in the U.S.," Jochen Engert, CEO of Flixbus's parent FlixMobility, said on Thursday.

"The Flixbus and Greyhound teams share a common vision to make smart, affordable and sustainable mobility accessible to all," he added.

Since its founding in 2013, Flixbus has become Germany's biggest long-distance bus company, expanding its services to 36 countries, not including the U.S..

As of 2018, it also began offering rail services.

For the past three years, Flixbus has been competing against Greyhound along the U.S. west coast, but the recent acquisition means the two will now merge services.

British multinational FirstGroup is selling its U.S. operations to refocus on the UK transport market in a bid to improve its finances.

In April, FirstGroup also sold its company First Student alongside First Transit for the equivalent of $4.4 billion. First Student is responsible for the U.S.'s well-known yellow school buses.

Founded in 1914, the Greyhound Lines company has long been immortalized in popular culture through film and television and remains the U.S.'s biggest intercity bus service, despite growing competition.