Germany's foreign minister says the European Union is on the verge of setting up an alternative channel to send money to Iran that would side-step US sanctions against the Islamic republic. 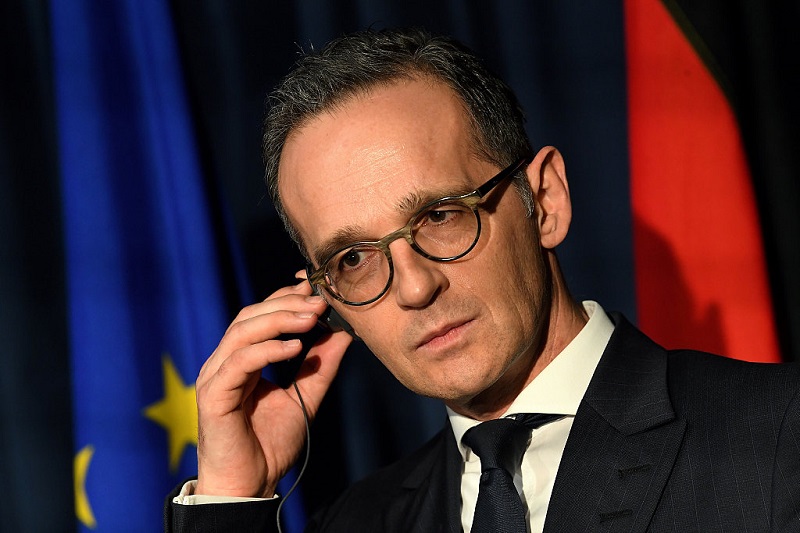 Foreign Minister Heiko Maas said Monday that Germany has been working notably with Britain and France but also other EU partners in recent months to set up the "special purpose vehicle."

He says their aim is to ensure that "business not sanctioned by the US can be upheld, and there is a suitable instrument for international payments."

The EU has struggled to keep alive the Iran nuclear since President Donald Trump pulled out of it last year. The bloc has already introduced measures to stop European companies from complying with the US sanctions without authorization from Brussels.