Berlin on Wednesday slashed its growth forecast for 2019, saying it now expects only 1.0 percent expansion for the German economy compared with 1.8 percent previously. 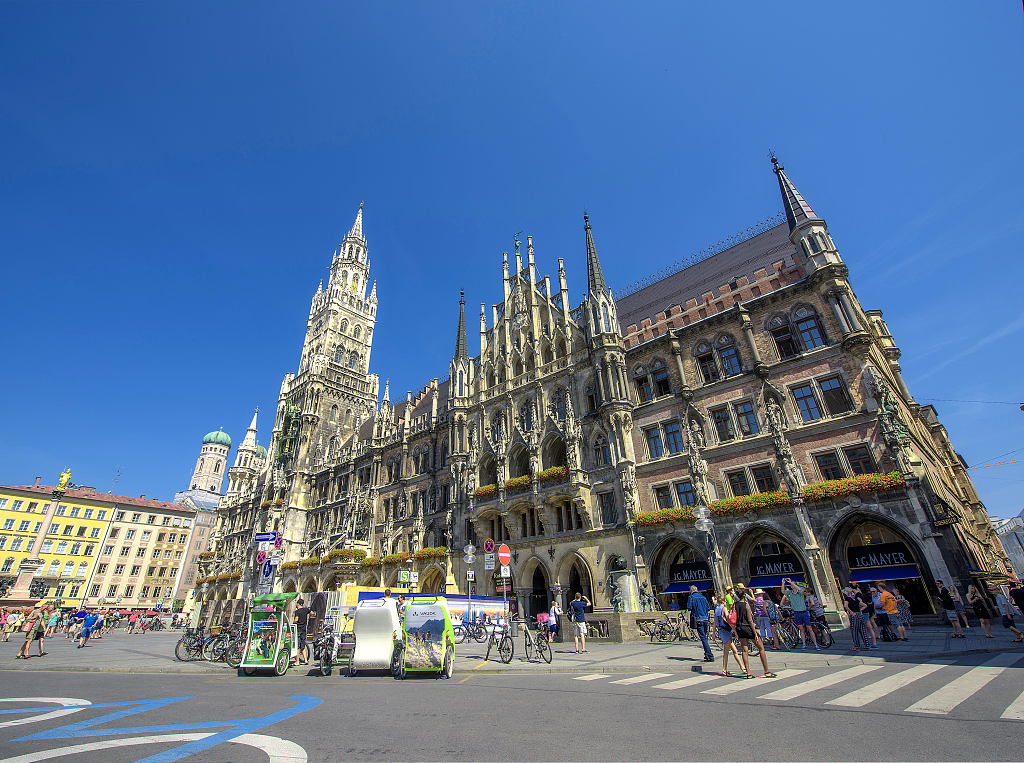 After growth of 2.2 percent in 2017 and 1.5 percent last year, Economy Minister Peter Altmaier predicted a slowdown "largely due to the international environment" where an uncertain Brexit outcome, trade conflicts -- especially with the United States -- and tax competition are weighing on the country's prospects.