Lawyers for Carlos Ghosn said Friday they would request bail for the ex-Nissan chief after prosecutors filed two new charges of financial misconduct against him. 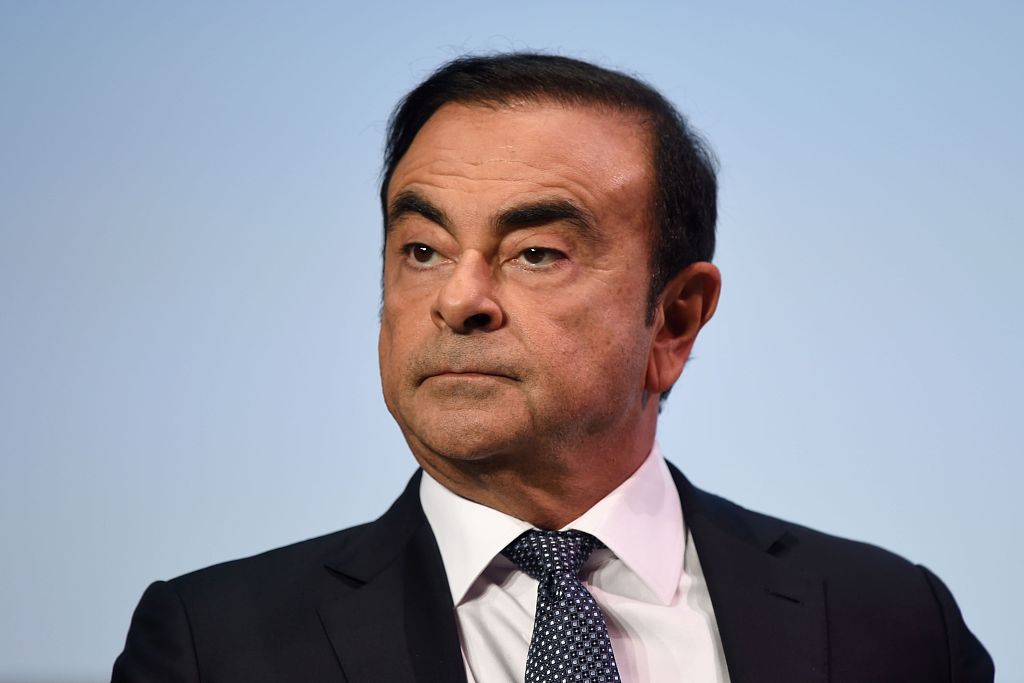 Nissan Motors Chairman and CEO Carlos Ghosn attends the event "Tomorrow in Motion" on the eve of the first press day of the Paris Motor Show in Paris on October 1, 2018. (File photo: VCG)

Motonari Otsuru confirmed that Ghosn had been indicted on the fresh allegations and said he would "shortly request his release on bail."