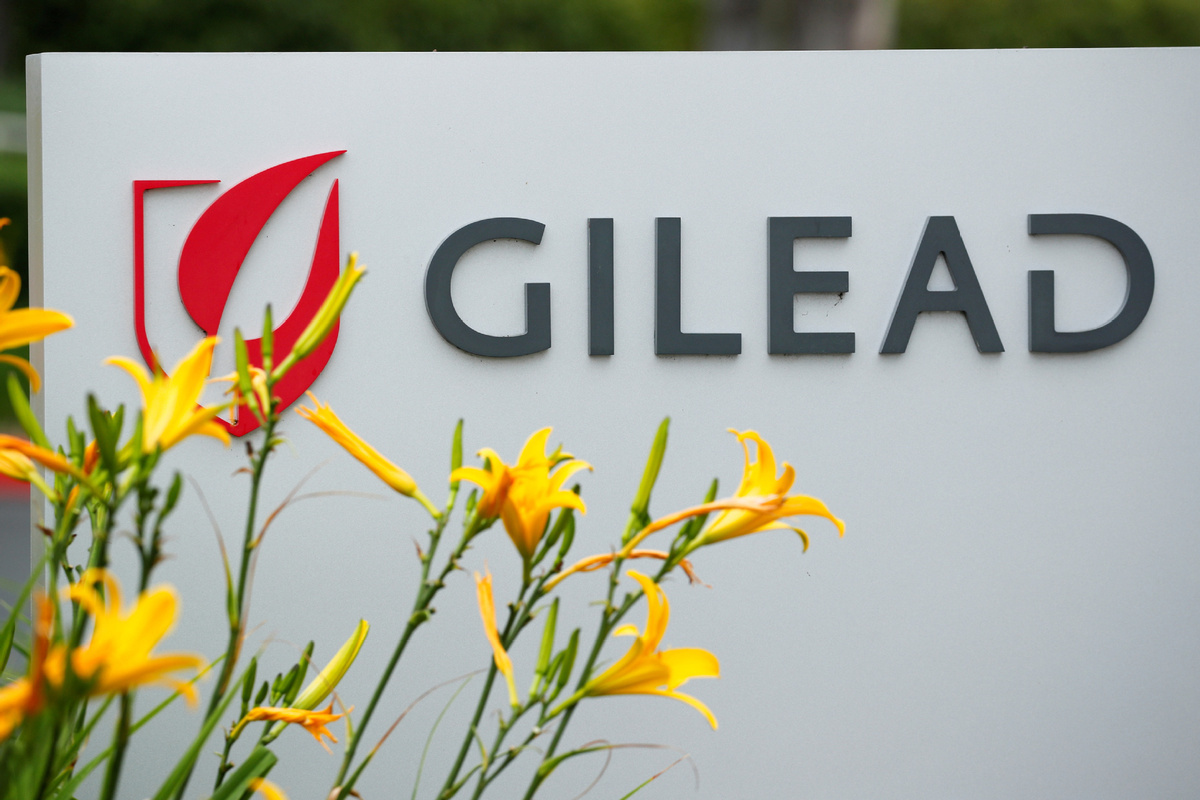 As every March 18 is National Protect Liver Day in China, to raise awareness of the threat of viral hepatitis and promote early diagnosis and treatment, Gilead Sciences Inc, an internationally leading pharmaceutical company in antiviral solutions, kicked off a large-scale hepatitis C screening campaign on Thursday in China in collaboration with China Liver Health, a non-profit organization promoting liver health.

During the six-day campaign, free hepatitis C screening services will be provided to more than 7,000 patients in 100 hospitals from 31 provinces, municipalities and autonomous regions across the country to improve chances of early detection and intervention for the infected.

Data from the National Health Commission showed viral hepatitis accounts for the largest infectious disease patient population in China, among which hepatitis B and C are most common.

If they go without timely anti-viral treatment, patients with hepatitis B or C will likely eventually suffer from liver cirrhosis and cancer.

According to the National Cancer Center, the incidence rate of liver cancer among Chinese ranks fourth among all cancers, but its mortality ranks second. Moreover, more than 92 percent of liver cancer cases progressed from a hepatitis B infection.

Li Lanjuan, a member of the Chinese Academy of Engineering and expert from the National Health Commission, urged people with high risk factors for viral hepatitis to get screened as soon as possible, and advised diagnosed patients to take standardized treatment proactively.

Hepatitis B is controllable while hepatitis C is curable, she said.

Several advanced oral anti-virus medicines have been launched in China, which is significant for the country to eliminate hepatitis C before 2030, she added.

"It is Gilead's goal to create a healthier world for the public. In the more than 30 years since the company was founded, Gilead has developed more than 25 innovative drugs, made several breakthroughs that were once considered clinically impossible and transformed the treatment of patients", said Jin Fangqian, vice president of the company and general manager of its China arm.

"Apart from advancing scientific research and development and expanding drug access, Gilead will continue to develop and strengthen cooperation with all parties to support the improvement of medical care and disease education, reduce discrimination and help more patients return to normal life as soon as possible."

The company entered China in 2007. It has launched five innovative anti-virus drugs for treatment of hepatitis B and C in China since 2017. Three of the drugs have been added to the national reimbursement drug list.