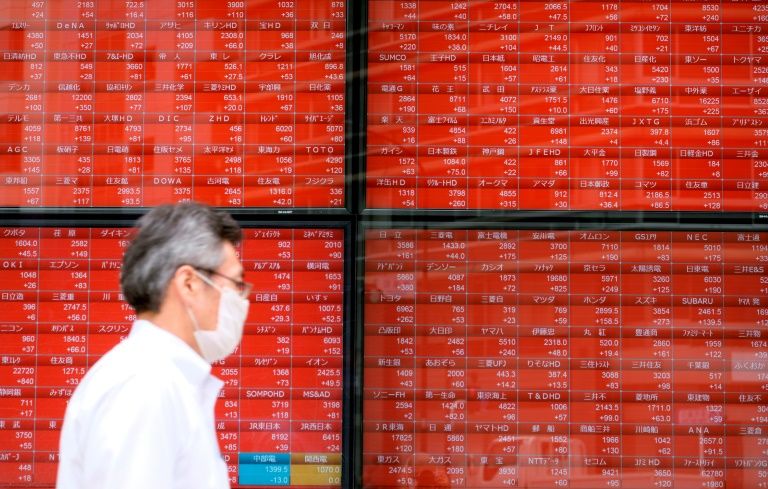 The precise nature of the glitch was not explained further, but it meant the country's top indexes -- the Nikkei 225 and the Topix -- were unable to open at the start of the trading day. (File photo: AFP)

A technical problem forced a halt to all trading on Tokyo's stock exchanges on Thursday, with no information on when activity would resume, the bourse's operator said.

"Trading in all shares on the Tokyo Stock Exchange is suspended due to glitches linked to the delivery of market information," Japan Exchange Group said in a statement.

An official told AFP that trade was suspended from 8:35am (2335 GMT Wednesday). Orders were also not being received.

The precise nature of the glitch was not explained further, but it meant the country's top indexes -- the Nikkei 225 and the Topix -- were unable to open at the start of the trading day.

The issue was also affecting trade on several other exchanges, including in Nagoya and Sapporo.

The problem was the first significant glitch since 2018, when a trading system problem left some securities firms unable to make orders.

But that issue did not halt all trade, having what was described as a limited effect on overall market activity for the day.

The New Zealand Exchange was hit in August by cyberattacks that forced it to halt trading three times in as many days.

The source of the attack was not immediately clear.