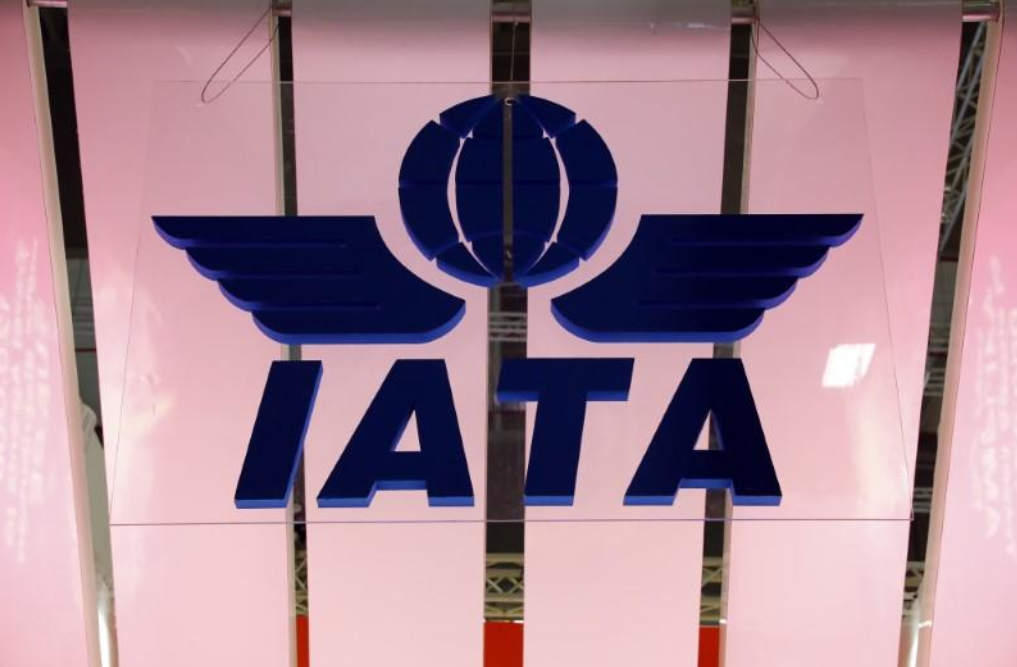 Global airlines on Monday slashed their forecast for industry profits in 2018 on a spike in fuel costs, while warning higher interest rates and a host of geopolitical tensions would add to operating risks.

The International Air Transport Association, which represents about 280 carriers, said the industry is expected to post a $33.8 billion profit this year, 12 percent below a previous forecast of $38.4 billion.

But passenger yields, a proxy for air fares, are expected to rise by 3.2 percent this year, the first annual gain since 2011 as a stronger global economy drives growth in demand, IATA said.

“It’s certainly true to say that 2018 is a tougher year, but airlines are doing a good job,” IATA Director General Alexandre de Juniac told reporters at the association’s annual meeting, adding that most of the profit decline was due to higher oil prices.

IATA expects an average oil price of $70 a barrel this year, up from $54.90 last year and its previous prediction of $60.

The less upbeat earnings outlook is a drop from a record $38 billion in 2017, but comparisons to that figure are distorted by special accounting items such as one-off tax credits that boosted annual profits, the industry group said.

Airline profits could cover the industry’s high cost of capital for a fourth year, attracting investment for new fleets and infrastructure. But IATA warned airlines were still operating on a knife-edge compared to many industries.

“Four percent is not a big number. It is still a fragile industry. Our capacity to resist big shocks is limited,” he told Reuters in a separate interview.

De Juniac warned that airlines could be hit by the effects of “political forces pushing a protectionist agenda”, without specifying which political forces he was most concerned about.

“We haven’t faced any significant decline in numbers of passengers or cargo related to trade wars or protectionist barriers up to now, but if it continues it will happen,” De Juniac told reporters.

The United States and China have threatened tit-for-tat tariffs on goods worth up to $150 billion each, while some European countries have expressed anger over new US tariffs on steel and aluminum.

Britain meanwhile plans to exit the European Union, a politically polarizing move which has been stalled by confusion about when and how it will take place.

While IATA said rising fuel prices were putting pressure on airline profits, it declined to give a price at which significant numbers of airlines would face insolvency.

“The price point is a matter of supply and demand, its not pre-determined,” said Singapore Airlines CEO Goh Choon Phong, IATA’s chairman.

Air Baltic CEO Martin Gauss said the price hike was not catastrophic, adding that “fuel prices are rising but it’s not gone to a level where we would say that we are not having a profit any more.”

Willie Walsh, CEO of airlines group IAG, which includes British Airways and Iberia, said the high oil price “will put some pressure on airlines that aren’t hedged and who have weak balance sheets and weak P and L’s”.

“It’s going to be an interesting time,” he added.