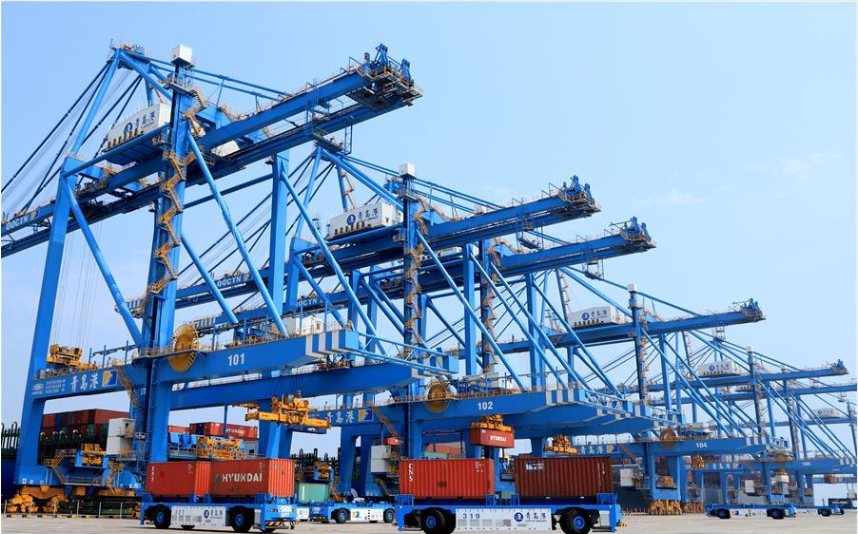 The global economy is projected to grow at 2.6 percent between 2020 and 2035 and enter a low-speed growth period, Economic Daily reported citing the Development Research Center of the State Council.

Considering changes in major factors such as technology, urbanization, population and environment, global economic growth is expected to experience a declining trend with slower growth rate long-term, the center said.

The global urbanization rate is expected to be 61.7 percent by 2035, becoming a key driver for future growth, the center asserted.

Meanwhile, a slump in population increases and growing aging populations will become a key factor dragging down economic growth in developed countries and some developing countries.

Over the next 15 years, global economy is expected to trend more toward multipolarity. By 2035, developing countries' GDP will surpass developed economies', contributing nearly 60 percent in global economy and investment.

The focus of global economic growth will shift from Europe and the United States to Asia and extend to other developing countries and regions, the center added.