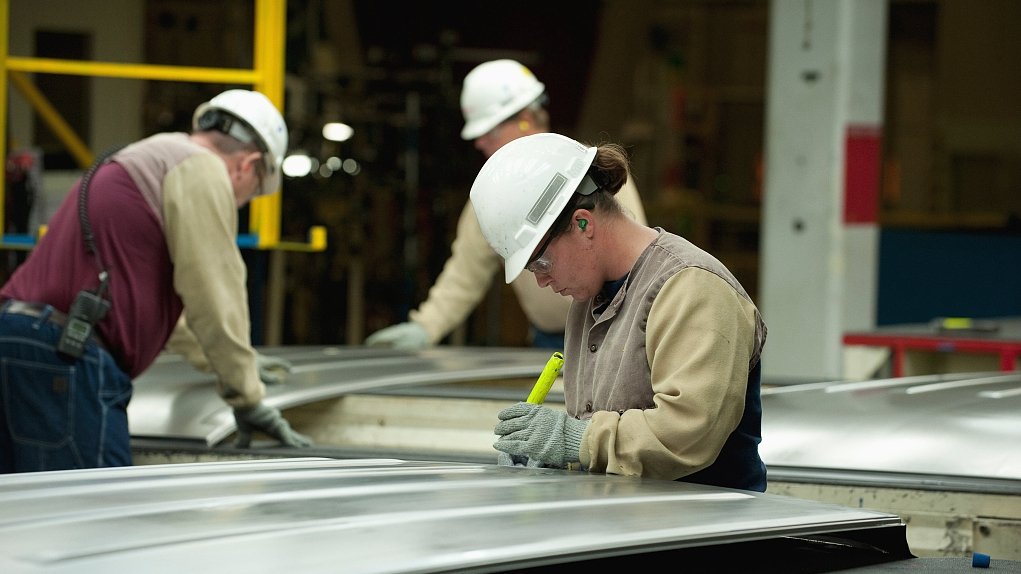 Around 1,000 economic experts from 110-odd countries and regions expect a global recession at 1.9 percent in 2020 due to the coronavirus crisis, according to a survey published by Germany's influential Ifo institute on Thursday.

With a global recession of this magnitude, it was "lowest number since the survey began in 1989," the ifo researchers noted.

Europe has been hit "particularly hard" as gross domestic product (GDP) in the 19-member eurozone is expected to fall by 5.3 percent in 2020, according to the ifo survey.

Within the eurozone, the recession is expected to be the most severe in Italy with a 7-percent decline. For both Germany and France, the experts predict a GDP decrease of 5 percent, according to the survey.

Only a few countries, such as China and India, are expected to increase their economic output albeit at "historically" low rates, the ifo noted.

Economic output in the United States is expected to fall by 4.6 percent. GDP would decrease by 4.2 percent in Brazil and by 3.4 percent in Russia and South Africa each. Japan would experience a 3.3 percent recession, according to the survey.

The pandemic has had a negative impact on worldwide economic activity through a "variety of different channels," the ifo found. Investment cutbacks in particular have had a significantly negative impact.

However, the experts surveyed by the ifo considered potential bankruptcies of banks a minor issue only, the survey found.

Liquidity support for small and large companies, tax deferrals for companies as well as the purchase of securities by central banks and temporary reductions in value-added tax (VAT) are considered "helpful countermeasures" during the COVID-19 crisis.