BUSINESS Global GDP growth forecast at 3.2 pct in 2018: Conference Board

Global GDP growth forecast at 3.2 pct in 2018: Conference Board

The global economy is projected to carry forward its current momentum to generate a 3.2 percent growth rate in 2018, the Conference Board said in its latest Global Economic Outlook 2018 on Monday. 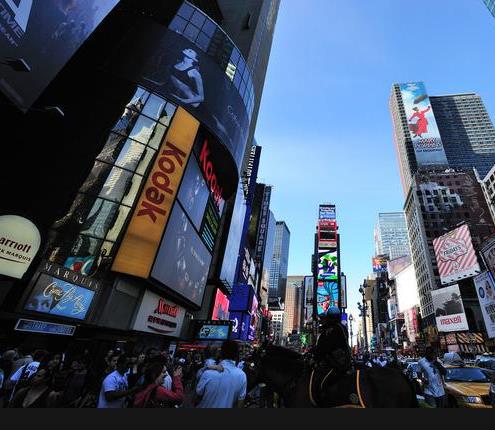 The forecast is slightly down from the association' s February prediction of 3.3 percent.

A modest dip in global growth momentum is primarily driven by a maturing business cycle in the Euro Zone and a slightly weaker growth outlook in emerging markets, driven by US dollar appreciation and rising interest rates, as well as more challenging economic conditions in Brazil, Russia and Turkey, the report said.

Momentum in mature economies improved last year and will continue growing at about the same pace through 2018. Mature economies are expected to grow by 2.4 percent in 2018, unchanged from 2017, the New York-based economic research association reported.

Meanwhile, emerging markets are projected to grow by 3.9 percent on average in 2018, slightly down from last year.

"The economy is in good shape globally. Economic indicators are pointing in the right direction. This growth can be sustained at least for another half year,"said Bart van Ark, chief economist of the Conference Board.

Lingering potential trade disruptions have limited impact on such confidence levels. However, if current negotiations spiral out control and cause an escalation in terms of tariffs or quotas, they can "trigger an economic downturn sooner rather than later", the report warned.

"A bad outcome of the current rumblings leading to an escalation of tariff increases or the rise of quota will create a lot of uncertainties," said van Ark.

The economist also noted that the bigger problem with these rising quotas is creating "a lot of inefficiencies in the economy."