Global gold demand down in 2019: report

BEIJING, Feb. 5 (Xinhua) -- Global gold demand dropped 1 percent year on year to 4,356 tonnes in 2019, according to a report issued by the World Gold Council (WGC) Wednesday. 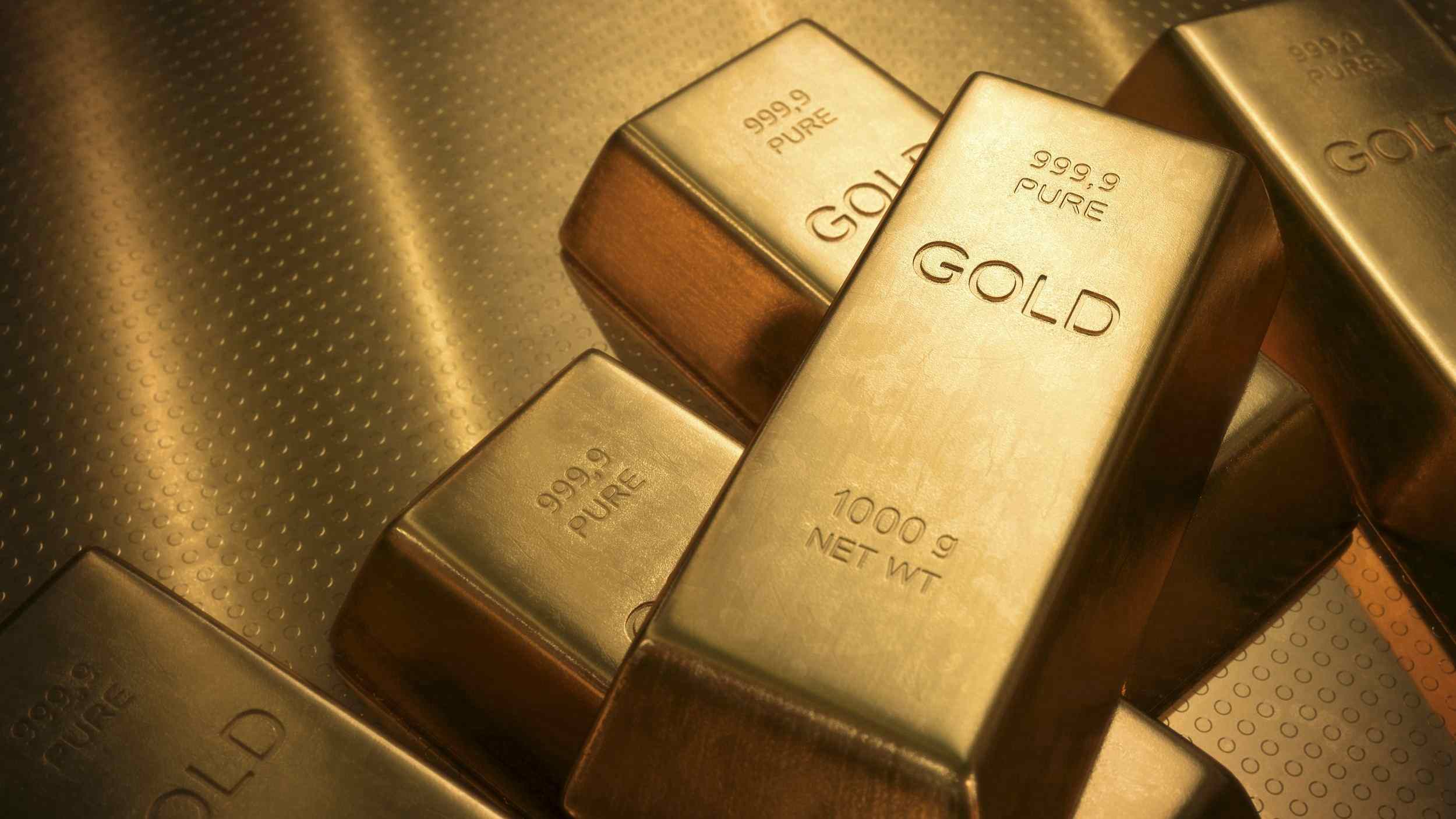 Affected by the rising gold price, demand for gold jewelry stood at 2,107 tonnes last year, down 6 percent from 2018, said the report.

Meanwhile, demand for gold bars and coins hit the lowest level in the past decade.

In contrast, the demand for the gold-backed exchange-trade fund (ETF) surged, said the WGC. By the end of 2019, holdings of global gold-backed ETF increased by 401.1 tonnes to a record high of 2,885.5 tonnes.

The increase in gold-backed ETF inflows was mainly driven by relatively loose monetary policies of various countries and uncertainties of global geopolitics, said the council.