Global LNG trade continues to grow, especially from Australia, US

HOUSTON, June 11 (Xinhua) -- Global trade in liquefied natural gas (LNG) continued to expand in 2017, and Australia and the United States were among the countries with the largest increases, US Energy Information Administration (EIA) reported on Monday. 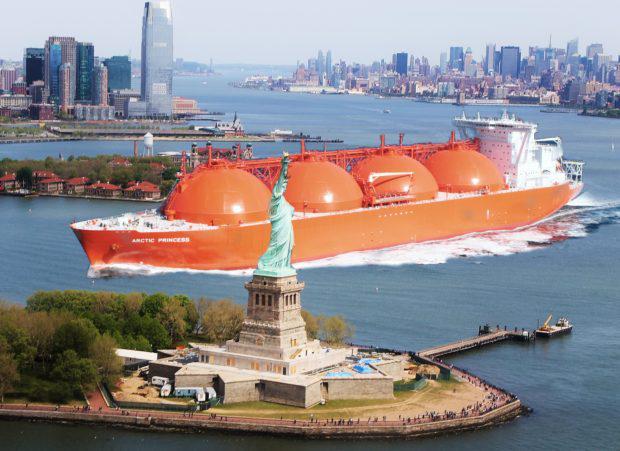 EIA quoted the Annual Report on LNG trade by the International Association of Liquefied Natural Gas Importers (GIIGNL) as reporting that the global trade in LNG reached 38.2 billion cubic feet (about 1.1 billion cubic meters) per day in 2017, a 10 percent increase from 2016 and the largest annual volume increase on record.

Asian countries led the growth in global LNG imports, accounting for 74 percent of the increase in 2017.

LNG imports into the Middle East declined by 9 percent, primarily to Egypt and the United Arab Emirates.