BUSINESS Global oil demand to decline by 9.1M barrels per day in 2020: OPEC 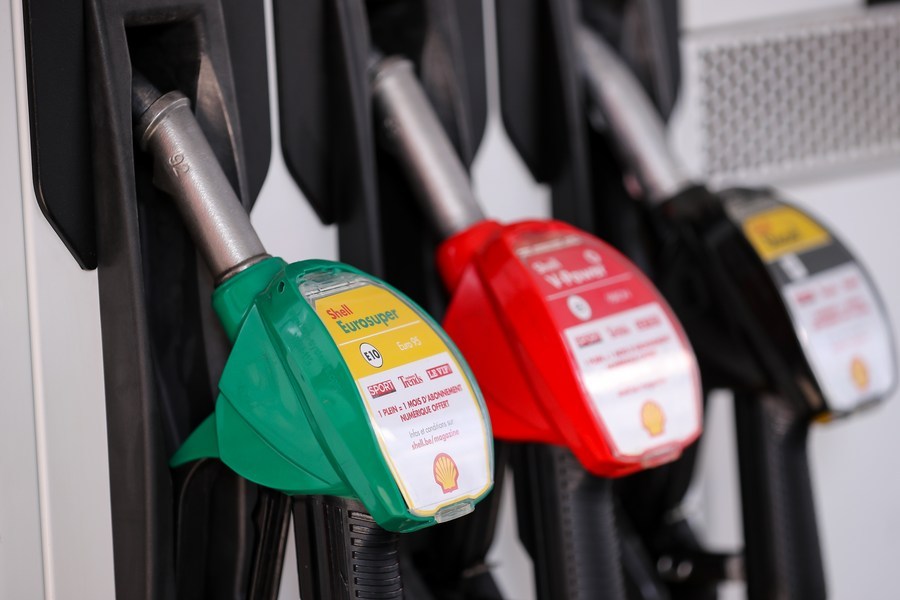 The Organization of the Petroleum Exporting Countries (OPEC) revised down its forecast of global oil demand for 2020, predicting a year-on-year contraction of 9.1 million barrels per day (b/d) in its monthly report published on Wednesday.

This is 0.1 million b/d lower than last month's forecast, mainly due to lower economic activity levels in a few major non-Organization for Economic Cooperation and Development (OECD) countries, according to the report.

The global oil market started to recover gradually since May, recording three consecutive months of increases, mainly supported by the historic decision of the OPEC and non-OPEC countries participating in the Declaration of Cooperation (DoC) to cut production, said OPEC.

The oil market was also buoyed by the gradual recovery of global oil demand, particularly from China, and expectations of an inventory drawdown in the second half of 2020, it added.

For 2021, world oil demand growth is forecast to rise by 7.0 million b/d, unchanged from last month, according to the report.

Total world consumption is now pegged at 97.6 million b/d in 2021. The forecast assumes that COVID-19 will largely be contained globally, with no further major disruptions to the global economy.