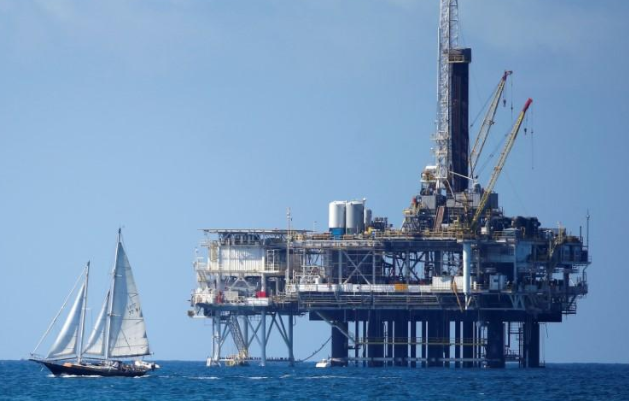 The oil industry’s biggest names gather this week at CERAWeek, the largest energy industry get-together in the Americas, at a time when U.S. shale production is booming, global demand is rising and crude prices are at a sweet spot for both big U.S. producers and OPEC.

Last year’s decision by the Organization of the Petroleum Exporting Countries to restrain output has drained the global glut that occupied much of the conversation at 2017’s gathering. With oil prices LCOc1 up about 15 percent since oil ministers and top executives convened here last year, fears have receded for a slugfest of OPEC vs. U.S. shale.

OPEC, meanwhile, has shown no signs of moving to produce more, with output from members at a 10-month low. The cartel’s leaders have even expressed interest in keeping some production curbs in place through 2019.

Oil ministers and their advisers will use the conference to put shale under a microscope, said Dan Yergin, vice chairman of conference organizer IHS Markit and a Pulitzer Prize-winning oil historian.

“OPEC is still really struggling to understand:‘What is this new oil business called shale?’” said Yergin.“This conference is a field trip for OPEC to a different reality in oil.”

They have scheduled dinners with shale executives and financiers for the second time in two years, underscoring the maturation of a relationship between big petrostates and a once-upstart industry that weathered OPEC’s best efforts to bury it under a supply glut from 2014 to 2016.

Shale has emerged stronger from that period with the Permian Basin, the largest U.S. oilfield, now producing nearly 3 million barrels of oil per day, triple that of 2009. Presentations will look at shale’s rising role in global markets and the potential for future North American production and export growth.

“The Permian is just now coming into its own,” said Randy Foutch, chief executive officer of shale producer Laredo Petroleum Inc , which plans to boost output 10 percent this year.“We no longer have to find oil and gas. We’ve found it, and will pump it.”

OPEC says it wants to encourage moderation by shale companies as well as its own members. Shale firms often use hedges, or financial contracts that lock in a price for future production, to guarantee profits. These contracts protect them should prices slip.

“We all should look with responsibility to the market in order to keep the balance in the market as much as we can so as not to harm investors,” said Ali Nazar, Iraq’s national representative to OPEC.

OPEC views shale as a monolith rather than a collection of independent companies, and hopes executives will say they will keep U.S. output under 10 million barrels per day. But the organization also recognizes shale producers would be violating U.S. antitrust law if they agreed to collective pricing or output pacts, one OPEC source told Reuters.The U.S. Energy Information Administration said on Tuesday it expects domestic oil production to surpass 11 million barrels per day late this year.