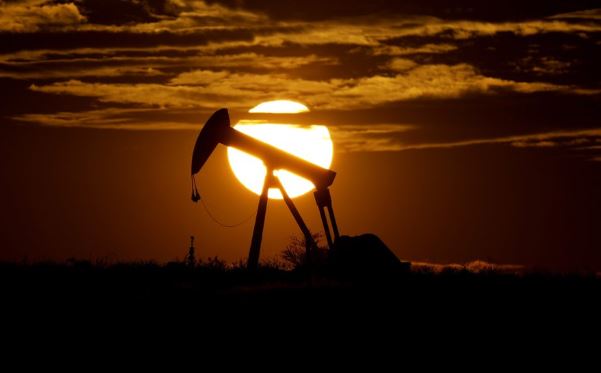 The OPEC oil cartel and nations including Russia have agreed to boost oil prices by cutting as much as 10 million barrels a day in production, or a tenth of global supply. More countries, including the United States, were discussing Friday their own cuts in what would be an unprecedented global pact to stabilize the market.

Mexico had initially blocked the deal but its president, Andrés Manuel López Obrador, said Friday that he had agreed with US President Donald Trump that the US will compensate what Mexico cannot add to the proposed cuts.

That paves the way for cuts that experts estimate could reach 15 million barrels a day in all - about 15% of world production. Such a move would be unprecedented both in its size and the number of participating countries, many of whom have long been bitter rivals in the energy industry.

The US is already on track for a production decline of 2 million to 3 million barrels per day, said Dan Brouillette, secretary of the US Energy Department, at a meeting of the G20 Friday.

“For our part, the United States is taking action to open our strategic petroleum reserve to store as much oil as possible,” Brouillette said. “This will take surplus oil off the market at a time when commercial storage is filling up and the market is oversupplied.”

It’s unclear how a production cut in the United States would work, since oil production is not state-run, and there are thousands of independent producers. Even so, some producers in Texas and Oklahoma have been calling on state regulators to consider setting up a system which ensures that any cuts are spread fairly.

The price of crude is down by over 50% since the start of the year and while that helps consumers and energy-hungry businesses, it is below the cost of production for many countries and companies. That has strained the budgets of oil-producing nations, many of which are developing economies, and it has pushed private companies in the US toward bankruptcy.

Analysts warn even these proposed cuts may not be enough to offset the loss in demand over the longer term, as the coronavirus pandemic has decimated demand for energy around the world.

“COVID-19 is an unseen beast that seems to be impacting everything in its path,” OPEC Secretary-General Mohammed Barkindo said at the start of the meeting, according to a statement. “There is a grisly shadow hanging over all of us. We do not want this shadow to envelop us. It will have a crushing and long-term impact on the entire industry.”

More nations were expected to add to the effort, with Saudi Arabia chairing a Group of 20 virtual meeting of energy ministers on Friday to discuss the oversupply in the market.