World stock markets rallied strongly Tuesday after the US Federal Reserve launched an unprecedented bond-buying plan, the latest salvo in a global counter-attack against fallout from the coronavirus outbreak. 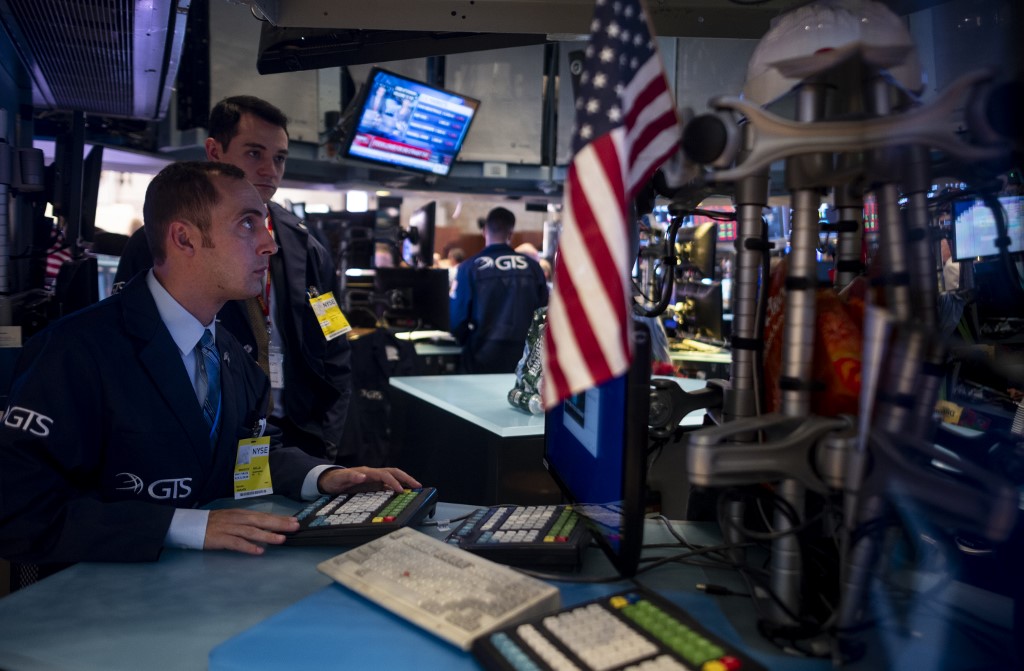 The dollar beat a retreat from Monday's three-year peak against the euro on the Fed news.

"Stock markets in Europe are higher... as traders picked up the bullish baton from the indices in Asia," said CMC Markets UK analyst David Madden, who also noted that traders had been expecting the "brutal" survey data.

"Political fighting in the US has prevented a stimulus scheme from being revealed earlier, but dealers are optimistic nonetheless," he added.

US senators remain gridlocked, with Democrats on Monday again blocking a nearly $2 trillion rescue package for the economy.

While much of the planet goes into lockdown, traders gave a massive thumbs up to the US central bank's pledge to essentially print money in a move not seen since the global financial crisis.

The Fed, which has already slashed interest rates to record lows, said it will buy unlimited amounts of Treasury debt and take steps to lend directly to small- and medium-sized firms hammered by restrictions across the country.

The Nikkei was given extra lift by a Bank of Japan decision to embark on its own massive bond-buying scheme.

AxiCorp's Stephen Innes called the Fed's move "the most significant monetary experiment in the history of financial markets".

"Asian investors like what they see from an all-in Fed, which is being viewed in a very impressive light for both Main and Wall Street, even as the US congress dithers."

The weaker dollar also helped lift crude, which has been hammered to recent multi-year lows on the back of a price war between producers Saudi Arabia and Russia.

"Crude prices will have wild swings, but no one is expecting the bottom to be already in place."