SINGAPORE, Aug. 30 (Xinhua) -- Countries participating in the global value chain largely enjoy increased growth and development, but the gains are not always distributed optimally and negative environmental impacts may arise, according to a representative from the World Bank. 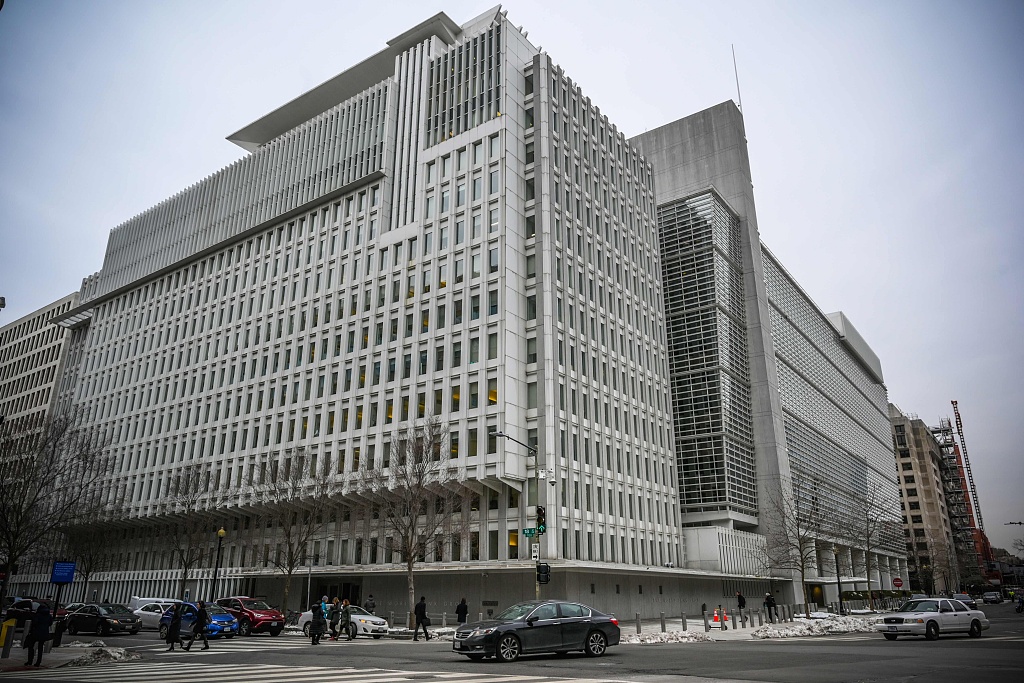 Claire Honore Hollweg, senior country economist for the World Bank in Cambodia, was delivering the keynote speech at the 2019 Asia Economic Forum on Friday in Singapore.

The topic was on the "World Development Report 2020: Trading for Development in the Age of Global Value Chains (GVCs)".

GVCs refer to the international fragmentation of production, where a single finished product results from manufacturing and assembly in multiple countries, and each step in the process adding value to the end product. A key distinguishing feature of GVCs is the international, inter-firm flow of know-how.

Generally, GVCs are a "powerful engine" for higher growth, job creation, and increased living standards as compared to standard trade, said Hollweg. "They represent a natural vehicle for technology transfer," she said.

Bangladesh, Cambodia and Vietnam were found to have reaped the biggest benefits in growth, when they transited into basic manufacturing from commodities and agriculture, she said.

Better jobs and higher productivity ultimately lead to lower poverty. In Vietnam, poverty reduction has been greater in provinces with increased presence of GVC firms, she said.

However, not all of the findings are positive as the gains from participation in GVC are distributed "unequally" between countries, according to Hollweg.

For instance, Japan saw a rise in mark-ups in the textile sector - where firms enjoy cost benefits from the GVC, but do not pass on the reductions to consumers.

Conversely, the producers, which tend to be developing countries such as India, saw a decline in mark-ups, said Hollweg.

GVCs are also a "mixed blessing" for the environment as it can bring detrimental outcomes, such as greater carbon emissions which arise from excess transportation, excess waste generated and pollution. Yet at the same time, it can prompt the development of new environmental goods and lead firms to push standards.

Hence, there needs to be right policies to help countries maximise and ensure shared and sustained benefits, said Hollweg.

This range from GVCs being harnessed to improve working conditions within firms in developing countries, adopting policies to help displaced workers in advanced countries, international cooperation to help eradicate poverty, and promoting environmentally friendly technologies and practices, she said.

An important "first step" is to price goods so it reflects not just their economic cost, but socio-environmental costs as well, said Hollweg.

The forum, held from Aug. 29 to 30, is jointly organized by the World Bank Group and the Asia Competitiveness Institute.