Global watchdog to put Pakistan back on terrorist financing watchlist 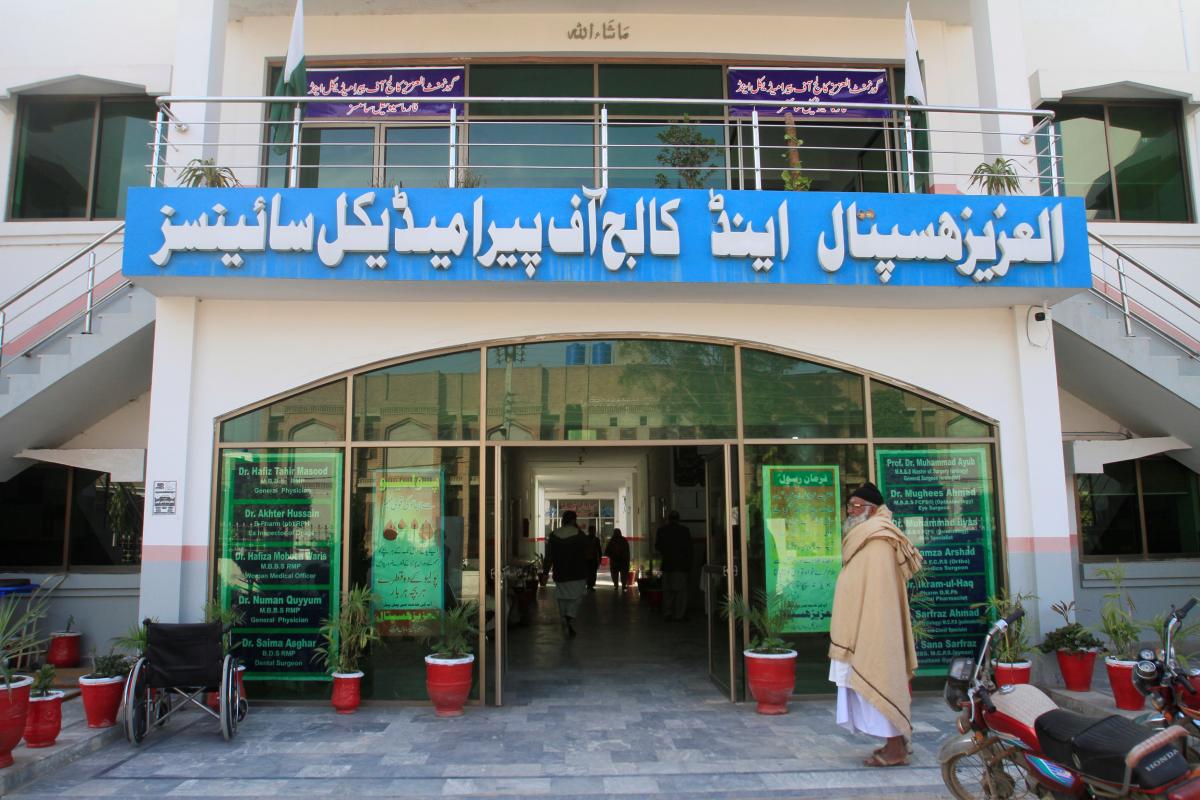 A global money-laundering watchdog has decided to place Pakistan back on its terrorist financing watchlist, a government official and a diplomat said on Friday, in a likely blow to Pakistan’s economy and its strained relations with the United States.

The move is part of a broader U.S. strategy to pressure Pakistan to cut alleged links to Islamist militants unleashing chaos in neighboring Afghanistan and backing attacks in India.

The Pakistani government official said the South Asian nation would be officially placed on the Financial Action Task Force (FATF) watchlist in June at its next meeting, which is why the FATF statement on Friday did not mention Pakistan.

The change comes days after reports that Pakistan had been given a three-month reprieve before being placed on the list, which analysts say could hamper banking and hurt foreign investment.

The United States spent the past week lobbying member countries of the Financial Action Task Force (FATF) to place Pakistan on a so-called gray list of nations that are not doing enough to combat terrorism financing.

In Washington, acting Assistant Secretary of State Alice Wells was unable to confirm the FATF decision. She said, however, that the U.S. effort to have Pakistan put on the list was partly due to Islamabad’s failure to act against Hafiz Saeed, an Islamist who heads Jamaat-ud-Dawa (JuD), a charity accused by Washington of being a front for militant group Lashkar-e-Taiba.

“When we saw terrorists like Hafiz Saeed be released for the sixth time from house arrest or saw charitable arms of Lashkar-i-Taiba or Jaish-i-Mohammad operate freely, sometimes in front of police stations doing fund-raising exercises, it obviously raises serious concerns,” Wells said in an interview.

Lashkar-i-Taiba has been accused by the United States and India of being behind 2008 militant attacks on the Indian city of Mumbai in which 166 people died.

Pakistan made last-minute efforts to avoid being placed on the watchlist, such as taking over charities linked to Saeed.

But the moves proved insufficient and FATF decided late on Thursday that Pakistan would be put back on the watchlist, a senior Pakistani official and a diplomat with knowledge of the latest FATF discussions told Reuters.

“The decision was taken yesterday,” the diplomat said. “So the political decision was made now, but the consequences will kick in three months down the line.”

Both officials spoke on condition of anonymity.

Pakistan’s foreign ministry spokesman declined to confirm or deny the news at a regular news briefing on Friday, saying the FATF would make an announcement.

Pakistan was on the list for three years until 2015. Pakistani officials say the country managed to grow its economy during this period and raise money on international bond markets, so the economic impact will not be as big as some fear.

Earlier in the week China, Turkey, and the Gulf Cooperation Council (GCC) were opposing the U.S.-led move against Pakistan but by late on Thursday, both China and the GCC dropped their opposition, the diplomatic source said.

The Pakistani official who was familiar with the negotiations said the Saudi-led GCC had been “flipped” by the United States between Tuesday and Thursday. But he played down China’s role, saying the Chinese were “helpful” to Pakistan.

Pakistan, the government source said, was convinced it would have three months to satisfy all other FATF issues and was negotiating with FATF co-chairs from Italy and America about what they need to do ahead of the June session when the United States demanded to raise its motion again late on Thursday.

The U.S. Embassy in Islamabad did not respond to a request for comment.

Pakistani businessmen fear being on the FATF list could endanger Pakistan’s handful of remaining banking links to the outside world, causing real financial pain to the economy just as a general election looms.

Under FATF rules one country’s opposition is not enough to prevent a motion from being successful. Britain, France and Germany backed the U.S. move.

Pakistan has sought to head off its inclusion on the list by amending its anti-terrorism laws and by taking over organizations controlled by Saeed.

U.S. President Donald Trump last month ordered a suspension in security aid to Pakistan over what the United States sees as its failure to crack down on militants.

Pakistan rejects accusations that it sponsors Taliban militants fighting U.S. forces in neighboring Afghanistan and says it is doing all it can to combat militancy.