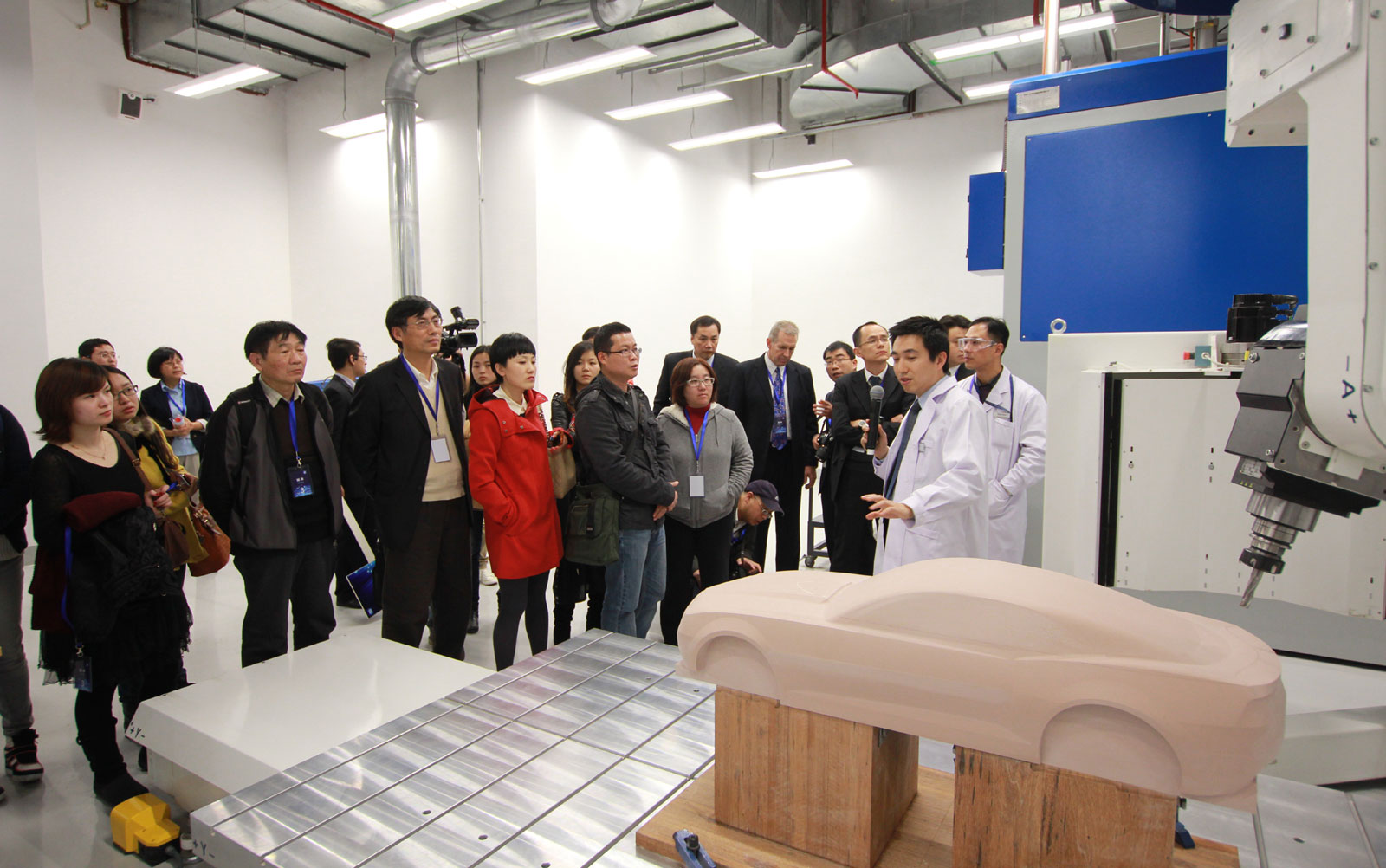 The innovation by Shanghai-based GM China Science Lab received earlier this month the 2019 R&D 100 Award, which is regarded as the "Oscars of invention" by the research and development community, GM said in a press release.

GM boasts that the CAB is built on a "groundbreaking" hybrid cell architecture that employs a capacitor as power assist to a lithium-ion battery cell. It demonstrates excellent cold-cranking performance and remarkable high-temperature durability, which could have a "game-changing" effect on low-voltage and hybrid electric vehicle systems.

"The all-new high-power battery has huge emission-cutting potential as a solution for the mainstream vehicle market," Helen Liu, manager of the Battery Lab Group at the GM China Science Lab was quoted as saying.

Non-automotive applications requiring high-power response can also benefit from the new technology, which has already been licensed to two global battery manufacturers for mass production, according to GM.

GM China Science Lab was established in 2009. This is the second time that the GM Shanghai R&D center won the R&D 100 Award.

In 2016, a combined team from GM China and GM lab in the United States received the 2016 R&D 100 Award for the direct remote laser welding process and system innovation.

Established in 1963, the annual R&D 100 Awards are given in recognition of exceptional new products, materials or technologies that are developed and introduced into the marketplace.