BUSINESS GM churns out profit in 2019 despite strike, slumping sales

GM churns out profit in 2019 despite strike, slumping sales 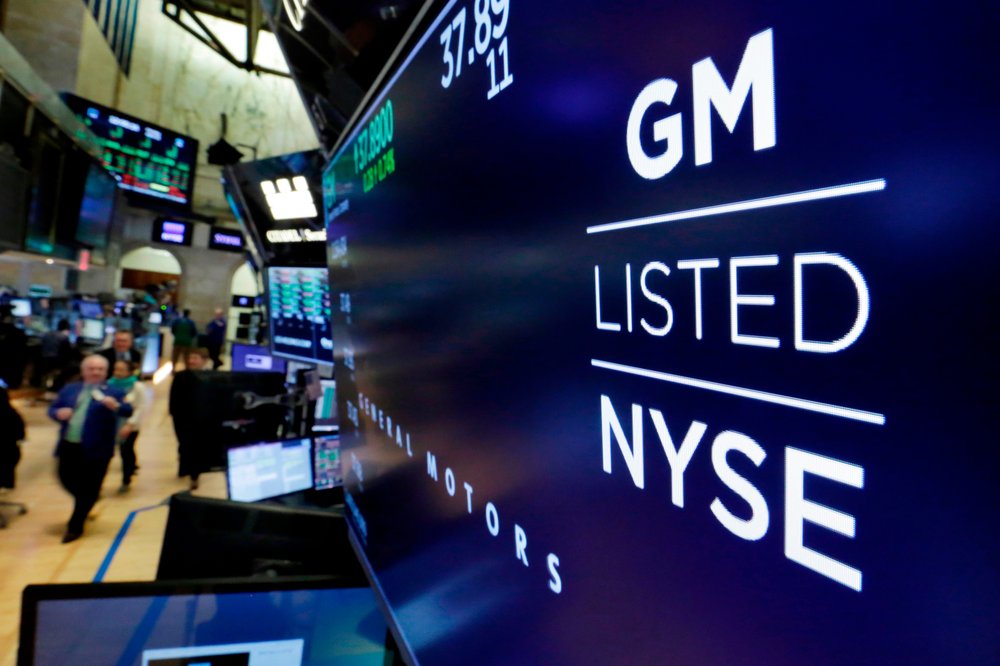 In this April 23, 2018, file photo, the logo for General Motors appears above a trading post on the floor of the New York Stock Exchange. (Photo: AP)

Despite a 40-day strike by factory workers and slumping sales in the US and China, General Motors still made money last year.

GM couldn’t avoid red ink the fourth quarter, though. The automaker lost $232 million, or 16 cents per share, largely because most of the strike by the United Auto Workers union happened during the quarter.

Excluding one-time items for employee separations and the sale of a Chinese joint venture, GM made 5 cents per share, soundly beating Wall Street estimates. Analysts polled by FactSet expected a profit of 1 cent per share.

The bitter strike paralyzed GM’s US factories and cut production in Mexico and Canada before it was settled.

At its Capital Markets Day presentation to investors in New York, GM executives gave a glimpse into the company’s electric vehicle strategy Wednesday.

In addition to an all-electric Hummer pickup being introduced in May, GM has plans for at least nine more, although the time frame wasn’t clear. A slide in the presentation showed compact SUVs, larger SUVs, two autonomous shuttles and “low roof” cars. Previously the company has pledged to roll out 20 electric models that it plans to sell worldwide by 2023.

CEO Mary Barra said GM is working on at least 300 miles of range for its third-generation of electric vehicles. At present, the Chevrolet Bolt can go 259 on a single charge.

The new electric vehicle platform is like an ice cube tray, with water equating to battery capacity that can change with customer needs and the type of vehicle. “This allows us to be as agile as the market dictates,” President Mark Reuss said.

GM also plans to make its Super Cruise partially automated system available on seven more models next year, and 12 more in the following two years including models outside of the Cadillac brand such as full-size pickup trucks and SUVs, Reuss said.

Super Cruise can keep a car in its lane, keep a safe distance from vehicles ahead of it and automatically brake to avoid a collision. An update will allow automated lane changes. Currently the optional feature is only offered on Cadillac models and can be use only on selected highways.

GM also offered earnings guidance for this year, saying it expects pretax earnings of $5.75 to $6.25 per share this year, about flat with 2019 when strike costs and profits from its investment in the Lyft ride-hailing company and stock warrants in France’s PSA Peugeot are backed out.

Government steps to stop the Coronavirus from spreading have forced GM to close 15 assembly plants there, and Suryadevara said it’s too soon to talk about how long it will take to reopen the factories. “We’ve activated contingency plans across the enterprise,” she said. “People are working around the clock here trying to mitigate the impact of this going forward. But it’s really early days and it’s very fluid.”